Asians are Underrepresented in America Culture 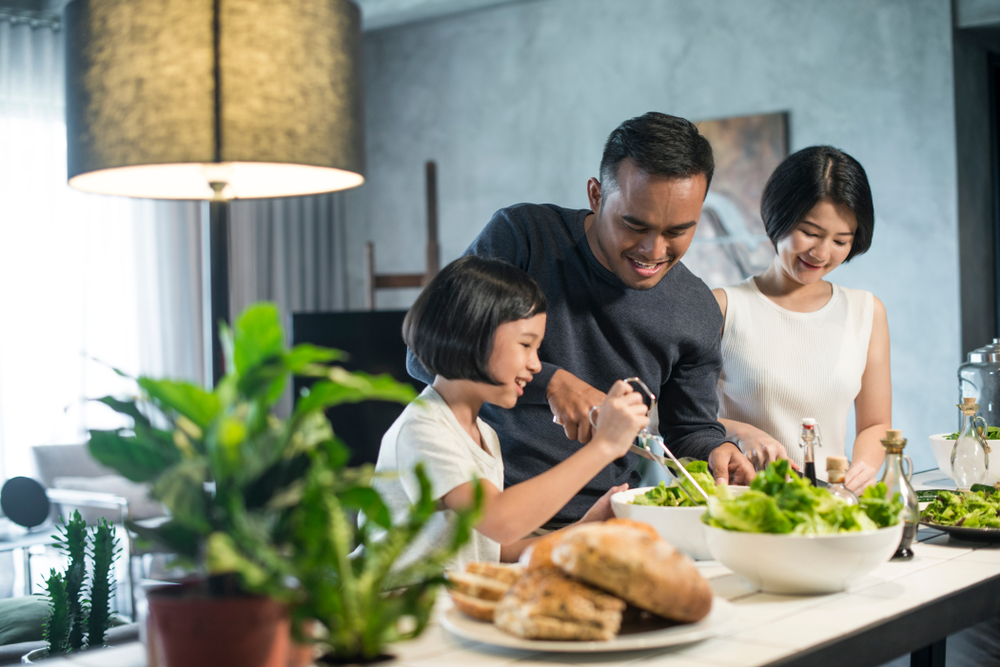 The study, “Immigration Nation: Exploring Immigration Portrayals on Television,” released Wednesday by Define American in collaboration with the USC Annenberg Norman Lear Center’s Media Impact Project analyzed 143 episodes from 47 television shows that aired between 2017 and 2018. It found that while Asian immigrants made up 26 percent of the current immigrant population, only 16 percent of immigrants on television are Asian/Pacific Islander.

For Latinos, who make up 45 percent of the current immigrant population, the study found that they comprise 40 percent of immigrant characters on television.

According to the Pew Research Center, the top country for new immigrants coming to the U.S. in 2016 was India. In addition, Pew has found that the number of Hispanic immigrants has steadily declined since in the last decade. Pew estimates that by 2055, Asians will be the largest immigrant group in the U.S.

“For many Americans, what they know of immigration and immigrants is limited to what they see on television. The way immigrants are portrayed in this space is more important than ever as we face the rise of anti-immigrant sentiments across the country,” Elizabeth Grizzle Voorhees, Define American’s Managing Director of Creative Initiatives, said in a statement.

For the study, each episode, trained content coders to focus on the demographic, socioeconomic, and social representations of immigrant characters depicted in each episode. The main findings uncovered that immigrant characters on television who were incarcerated or portrayed as criminals were overrepresented, while Asian immigrants, undocumented black immigrants, and female immigrants from every racial group were underrepresented.