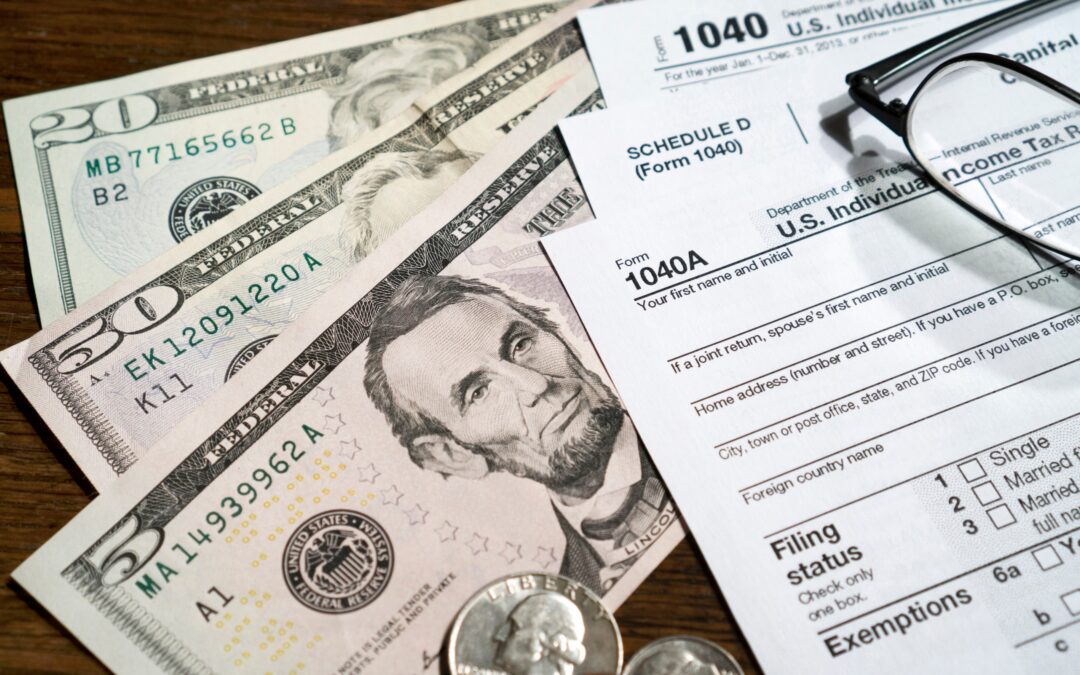 Undocumented immigrants are calling again for more financial aid from the state, saying they deserve more for the billions they contribute in state and local taxes.

Timed for the April 18 deadline to file federal taxes, Latino activists and undocumented immigrants rallied in Paterson to demand $1 billion to help people who were excluded from stimulus checks and unemployment benefits during the pandemic.

Protesters highlighted the $600 million undocumented New Jersey workers contribute in local taxes, plus the $1 billion they have contributed to the unemployment fund in the last decade, according to a survey by Make the Road New Jersey, an Elizabeth-based group that helps immigrant communities.

“Even undocumented immigrants pay taxes, and I know a lot of people have a hard time believing that,” said David Kallick, director of nonprofit think tank Immigration Research Initiative.