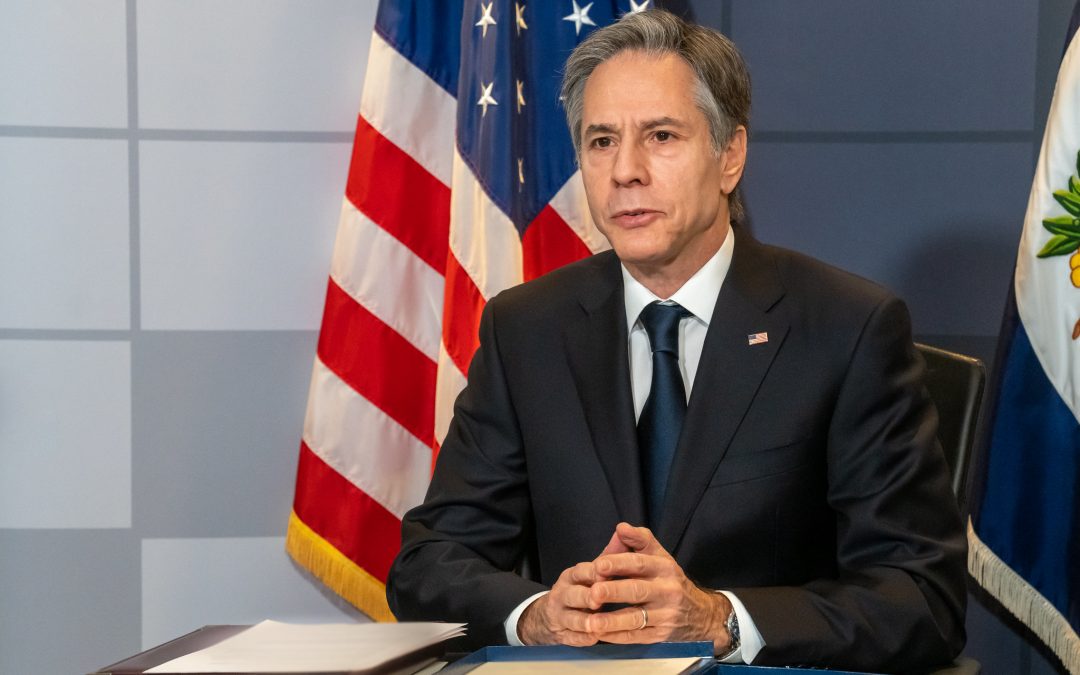 Secretary of State Antony J. Blinken met with Mexico’s foreign minister on Thursday for the second time in just over a month, as the Biden administration focused on Latin America amid politically perilous levels of migration at the southern U.S. border.

Mr. Blinken joined several top Biden administration officials at an event with the minister, Marcelo Ebrard, officially titled a “high-level security dialogue.” It was billed as a discussion about protecting the health and safety of American and Mexican citizens, including from gun and drug smugglers.

But immigration was inevitably a key theme of the meeting, at a moment of vast migration across Central and South America — a subject with explosive political resonance less than a month before the midterm elections.

Biden officials chose their words carefully on the sensitive topic of immigration, avoiding phrases like “border crisis” and emphasizing that the effects of social and economic upheaval in the region, thanks in part to the pandemic, are not unique to the United States.

Historically high migration is “not specific to the U.S.-Mexico border, but is a challenge for the entire hemisphere,” said Alejandro N. Mayorkas, the homeland security secretary, calling it “a phenomenon across the world. That number of displaced people is at an all-time high.”