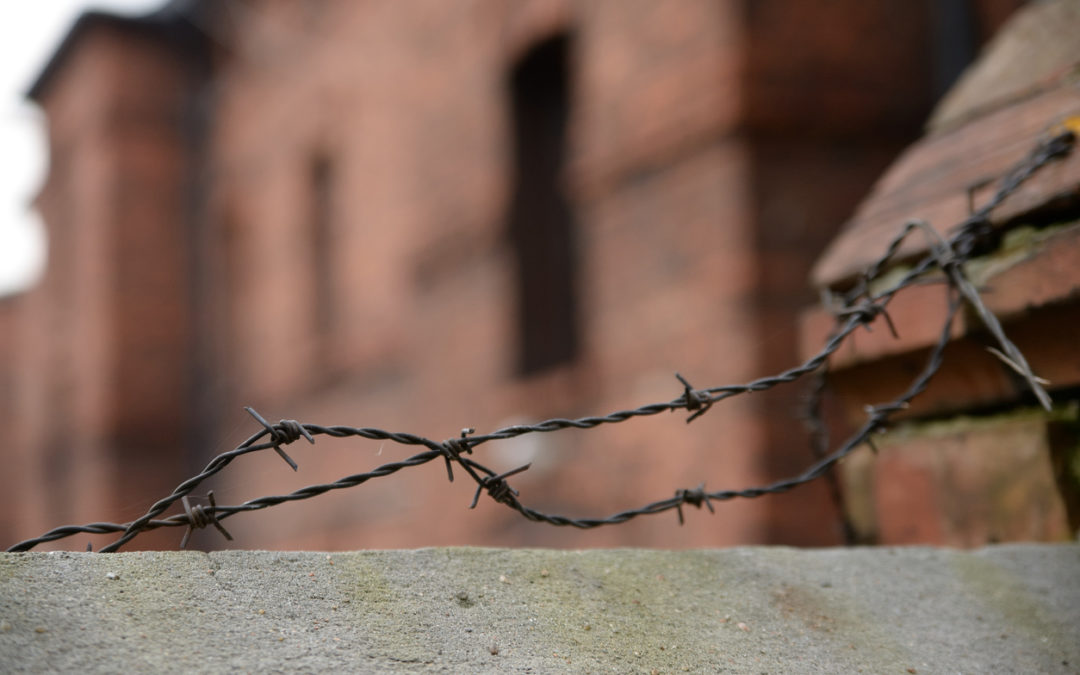 Washington — President Trump’s border security chief touted the fourth consecutive month of lower numbers of apprehensions along the U.S.-Mexico border, but he also revealed that arrests of border-crossing migrants approached 1 million over the past 12 months. U.S. border officials apprehended or turned away approximately 52,000 migrants in September — a decline of more than 60% from the 13-year monthly high in May, when more than 133,000 migrants were arrested along southern border.

“This is an unprecedented achievement,” Acting Customs and Border Protection Commissioner Mark Morgan told reporters during a briefing at the White House Tuesday.

Morgan nevertheless stressed that for most of the past 12 months, his officers were overwhelmed by the months-long surge of Central American families and unaccompanied children heading north that peaked in the spring. In fiscal year 2019, which ended last week, U.S. immigration authorities apprehended or turned away more than 977,000 migrants along the southern border, according to government figures.

“These are numbers [that] no immigration system in the world is designed to handle,” Morgan said at the briefing.

The border security chief, one of the acting leaders of agencies in the Department of Homeland Security, said the steady drop in apprehensions in the past few months stemmed from the administration’s implementation of aggressive border policies, as well as recent immigration agreements with Mexico and countries in Central America, where most U.S.-bound migrants have been coming from or transiting through to reach the U.S. southern border.

Morgan was effusive in his praise for the Mexican government’s efforts to help the Trump administration deter migrants.

He pointed directly to the Migrant Protection Protocols (MPP), which he said has now required more than 51,000 asylum seekers to wait in dangerous Mexican border cities for the duration of their court proceedings in the U.S.