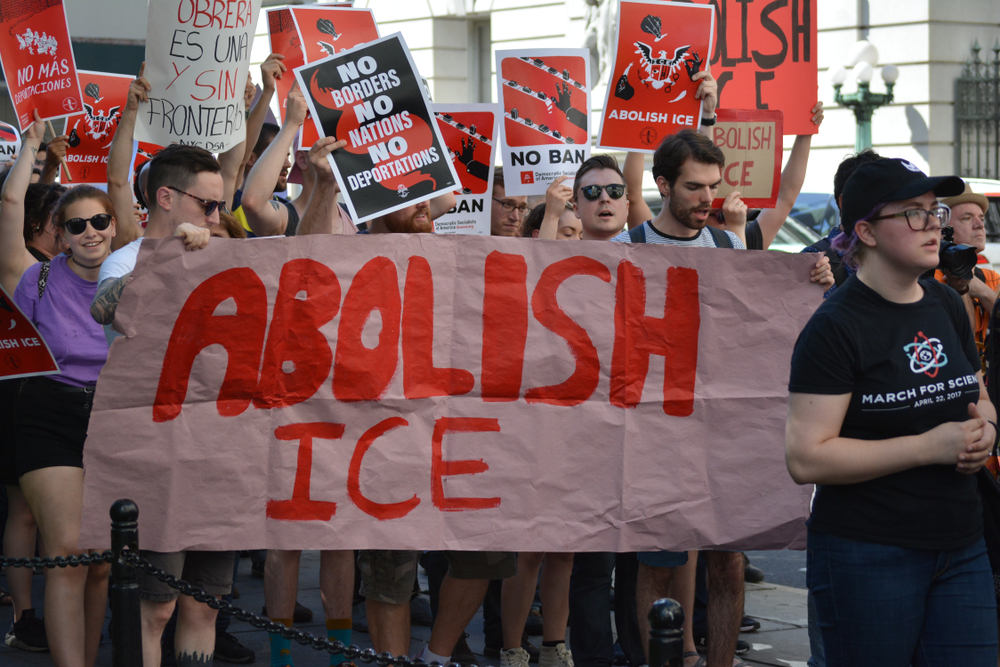 Arlington County this week adopted a “trust policy” that severely limits the instances in which the county can cooperate with federal immigration agents, a measure meant to encourage undocumented residents in the Northern Virginia suburb to seek help from police and use other government resources.

“The whole community has been very welcoming for new immigrants, and we took some additional steps to go much further in that direction,” County Board member Matt De Ferranti (D) said in an interview Wednesday. “It’s an ongoing effort to build trust. I don’t claim that this is perfect, but it is significant progress.”

Still, the new policy stops short of meeting every demand from some activist groups, who for over a year had been calling on county lawmakers to accept a wide range of identification documents andbar Arlington police from working at all with U.S. Immigration and Customs Enforcement.

“This was the moment to make a decisive break entirely, and they didn’t do that,” said Simon Sandoval-Moshenberg, the legal director of the immigrant advocacy program at Legal Aid Justice Center. “Police should be completely out of the business of immigration enforcement.”

The passage of the trust policy follows more than a year of debate in this deep-blue county, where approximately one in four residents are foreign-born and state laws are written by a General Assembly that is usually more moderate in its approach to immigration.