Are immigrants the ultimate frugal retirees? 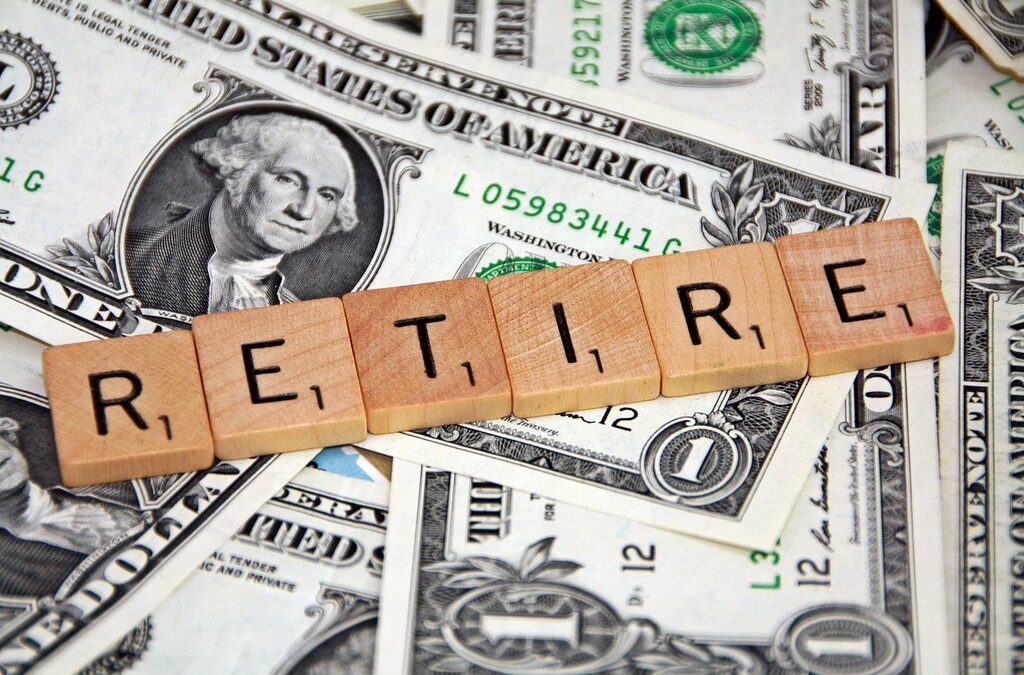 There is a lot to learn from immigrants about navigating the challenges of retirement.

Bo Thao-Urabe arrived in the U.S. in December 1979, at age 6, after her Hmong family had fled Laos and spent three years at a refugee camp in Thailand. Her family first settled in Chicago and eventually moved to Minnesota by way of Wisconsin. When she started her career after graduating from college, she knew a portion of each paycheck would go to support her parents.

“One of the things that I learned in financial literacy was to put money away for yourself first,” says Thao-Urabe, now founder and network director of the Coalition of Asian American Leaders (CAAL) in St. Paul, Minnesota, an organization that taps into the collective power of Asian American leaders to improve the community. “I understand the concept of it. But I usually think of my mom or my dad or my sister or the people who are not in the same place that I am and to support them first, to make sure that they are OK before I could think about investing solely in myself.”

We know America’s population is aging and that worries about retirement security — and insecurity — rank high among household worries. Less appreciated is that America’s foreign-born population is also getting older. Immigrants 65 years and older account for almost 14% of America’s total population and that figure should swell to 21% by 2040, estimates the Census Bureau.

America’s older immigrant population is highly diverse by any number of measures. Some older immigrants are doing well financially, perhaps because they founded a dynamic enterprise or worked at companies with benefits. But many aging immigrants find themselves with little after laboring at physically demanding jobs with low wages and no benefits.

“This population isn’t on anyone’s agenda,” says Mary Lopez, economist at Occidental College. “Nobody cares about the retirement decisions of immigrants.”

We should care, of course. But there is much the rest of society can learn from immigrants about navigating the challenges of retirement, especially from those with little to no savings. Immigrants living on lower incomes are often creative and collaborative with their finances. “Despite enormous obstacles, people at the margins find ways to manage their financial needs and obligations,” writes Jose Quinonez, founder and chief executive officer at the nonprofit Mission Asset Fund in San Francisco, and 2016 MacArthur Fellow.