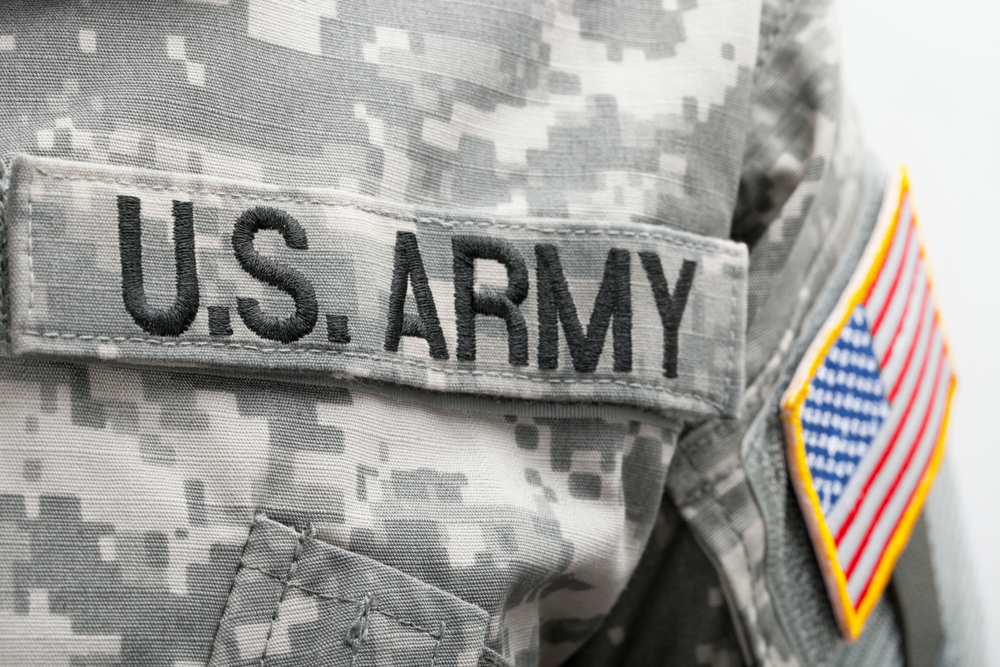 Over the course of 12 months, the U.S. Army discharged more than 500 immigrant enlistees who were recruited across the globe for their language or medical skills and promised a fast track to citizenship in exchange for their service, The Associated Press has found.

The decade-old Military Accessions Vital to the National Interest recruiting program was put on hold in 2016 amid concerns that immigrant recruits were not being screened sufficiently. The Army began booting out those enlistees last year without explanation.

The AP has interviewed more than a dozen recruits from countries such as Brazil, Pakistan, Iran, China and Mongolia who all said they were devastated by their unexpected discharges or canceled contracts.

Until now, it’s been unclear how many were discharged and for what reason because the Army has refused to discuss specific cases. But the Army’s own list, submitted to the U.S. District Court for the District of Columbia last month, says 502 service members who enlisted under MAVNI were discharged between July 2017 and July 2018.

The list, which was unsealed this week after a request from the AP, offers “refuse to enlist” as the reason for expelling two-thirds of the recruits. That is the reason given for 35 percent of enlistee discharges Army-wide, according to a research study posted on a Defense Department website.

But at least one recruit whose paperwork said he was being discharged from the program for that reason said it was not accurate.

Badamsereejid Gansukh, whose recruiter told him his Turkish language skills would be an asset to the military, said he didn’t know he was discharged at all until he asked his congressman’s office this summer to help him figure out why his security screening was taking so long.