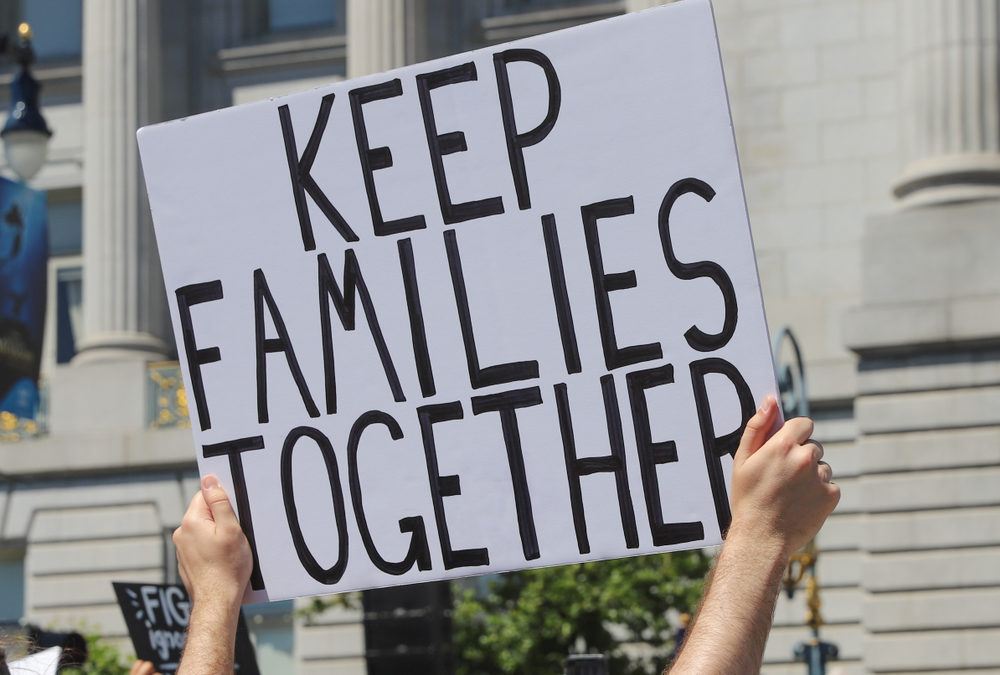 The Trump administration’s “zero-tolerance” crackdown ended in June, but hundreds of children remain in detention, shelters or foster care and U.S. officials say more than 200 are not eligible for reunification or release.

By Garance Burke and Martha Mendoza

As the deportees were led off the plane onto the steamy San Salvador tarmac, an anguished Araceli Ramos Bonilla burst into tears burst into tears, her face contorted with pain: “They want to steal my daughter!”

It had been 10 weeks since Ramos last held her 2-year-old, Alexa. Ten weeks since she was arrested crossing the border into Texas and U.S. immigration authorities seized her daughter and told her she would never see the girl again.

What followed — one foster family’s initially successfully attempt to win full custody of Alexa — reveals what could happen to some of the infants, children and teens taken from their families at the border under a Trump administration policy earlier this year. The “zero-tolerance” crackdown ended in June, but hundreds of children remain in detention, shelters or foster care and U.S. officials say more than 200 are not eligible for reunification or release.

Federal officials insist they are reuniting families and will continue to do so. But an Associated Press investigation drawing on hundreds of court documents, immigration records and interviews in the U.S. and Central America identified holes in the system that allow state court judges to grant custody of migrant children to American families — without notifying their parents.

And today, with hundreds of those mothers and fathers deported thousands of miles away, the risk has grown exponentially.

States usually seal child custody cases, and the federal agencies overseeing the migrant children don’t track how often state court judges allow these kids to be given up for adoption. But by providing a child’s name and birthdate to the specific district, probate or circuit court involved, the AP found that it’s sometimes possible to track these children.

Alexa’s case began in November 2015 under the Obama administration, after Ramos fled El Salvador to escape what she said was an abusive partner. Her 15-month separation from her mother exposes the fragile legal standing of children under the care of the federal Office of Refugee Resettlement and a flawed, piecemeal system that can change the course of a child’s life.