Anti-immigration sentiments are nothing new amidst pandemic 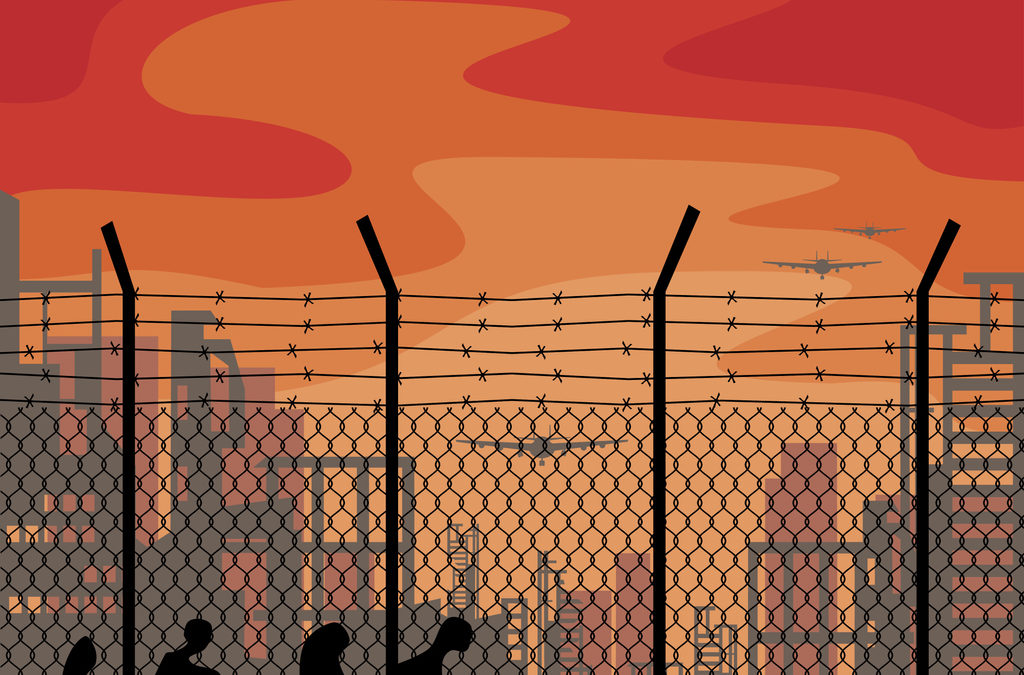 In a late-night tweet earlier this week, President Trump said he was temporarily suspending immigration into the U.S. The reason – to protect American jobs from, quote, “the invisible enemy.” The invisible enemy, of course, is the coronavirus. And his executive order will suspend green card applications for the next 60 days. To help put Trump’s move into historical context, we’re joined now by Erika Lee. She’s a professor of immigration history at the University of Minnesota.

ERIKA LEE: Thank you so much.

CHANG: So I want to start with this fear that we have seen throughout history – this idea that immigrants bring disease into the U.S. Can you just give us a couple real quick examples of how this has played out in the past?

LEE: Sure. So immigrants have always been compared to an invisible enemy, like President Trump described, but also as carriers of disease. So in the 1790s, Germans were blamed for bringing yellow fever, which some politicians called the German flu at the time. But Irish were also blamed for bringing cholera in the 1930s and – 1830s as well. So immigrants have been targeted and scapegoated for some of the public health crises of the day in the past.

CHANG: And when you listen to President Trump’s messaging now and in recent weeks about the coronavirus, is there anything that strikes you as a historian?

Continue listening and reading the transcript on the source site by clicking here.