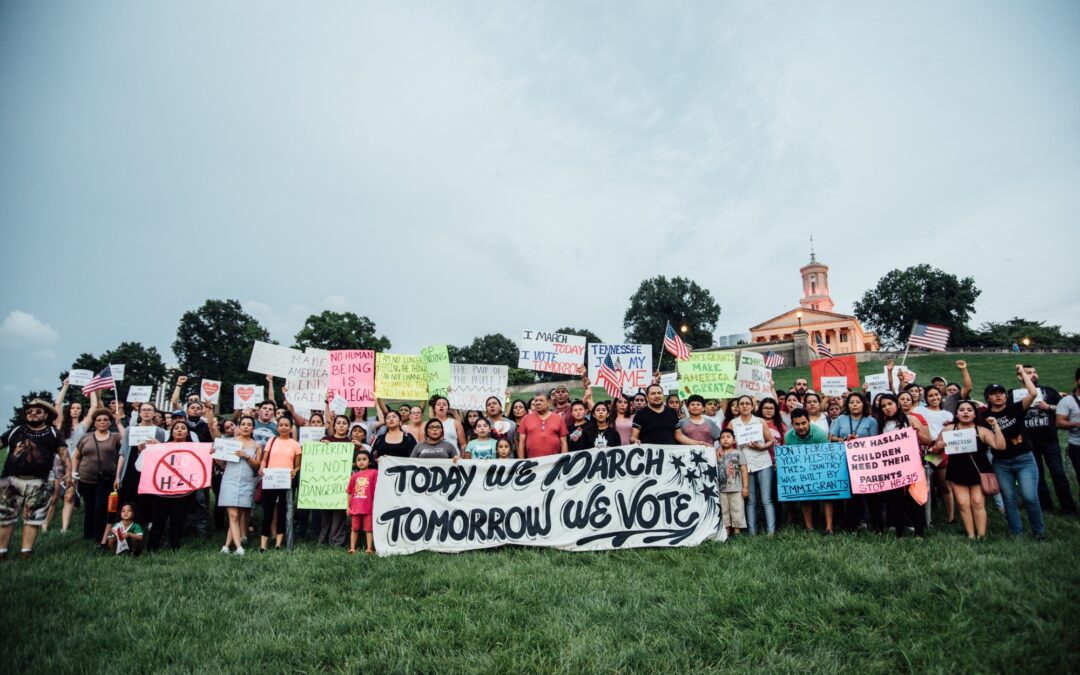 Four Republican-sponsored bills, including one seeking to prevent undocumented children from attending public school, are sparking outrage among supporters of immigrants and immigrant rights.

Rep. Bruce Griffey, R-Paris, is sponsoring HB1648, that would allow local educational agencies or public charter schools to deny enrollment to students based on their immigration status. If a child cannot prove their legal status, the bill seeks to remove their state education funding, forcing local school districts to bear the financial responsibility.

“I think the content of the bill is ludicrous,” said Nat Morales, spokesperson for the TIRRC Votes.

If it passes, it would almost certainly provoke a lawsuit. In 1982, the U.S. Supreme Court ruled in Plyler v. Doe that state officials cannot constitutionally deny students a free public education based on their immigration status.

TIRRC expects the bill to be delayed, but “it’s really just buying Griffey and his colleagues more time to try to figure out how to bring attention to this bill,” said Morales.

“Either kill this bill or bring it up for a vote and let legislators vote it down,” they added.

“At the end of the day, (these bills) are perpetuating a narrative in the state legislature that not only do we feel that immigration and refugees deserve better but in general, Tennesseans deserve better.”– Nat Morales, Tennessee Immigrant and Refugee Rights Coalition

HB1994 seeks to develop and implement a system in order to relocate undocumented people to somewhere outside the state, and HB1636 seeks to expand the current mandatory e-verify program, which requires employers to verify their worker’s identification.

“E-verify is one of the tools that states have to punish employers that are perceived violating immigration laws,” said Siskind.

Federal law requires new employees to fill out an I-9 form in order to prove their identity and prove their right to work in the U.S.

“I don’t know how much change they think they’re going to bring with this legislation,” said Siskind.