An Oral History of the Experiences Korean Americans 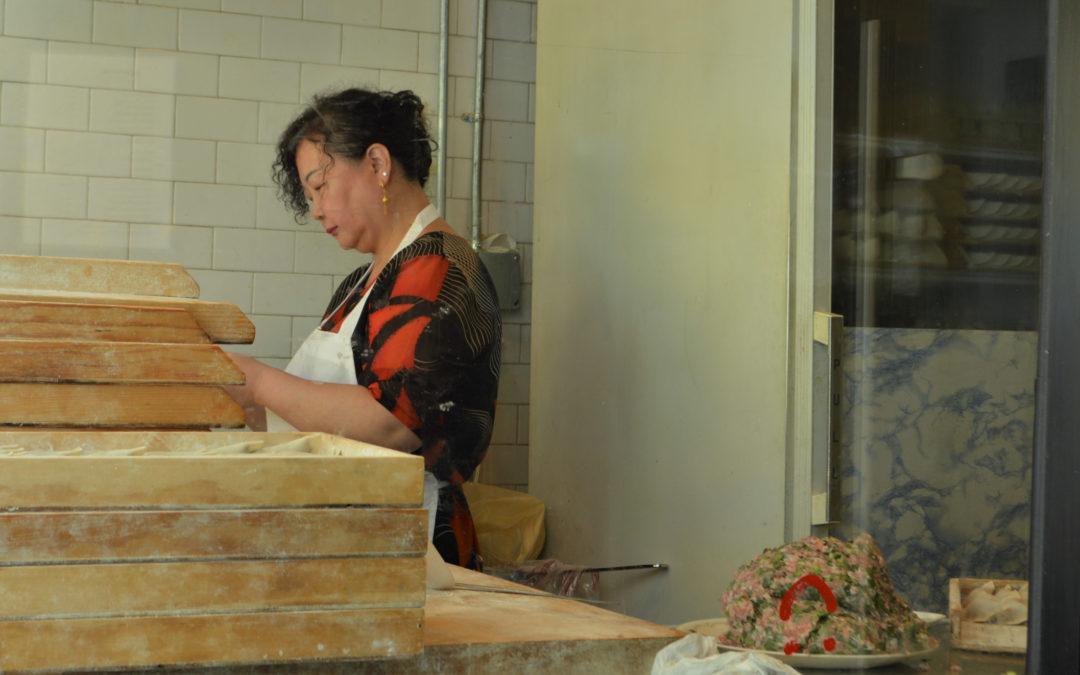 An oral history project archives the experiences and contributions of more than 50 notable Korean Americans and counting.

The United States is home to nearly 2 million Korean Americans, some of whose ancestors may have been among the first to settle in Riverside in the early 1900s as laborers in the region’s citrus groves.

The bulk of Korean Americans, however, didn’t immigrate to the U.S. until after the passage of the Immigration and Nationality Act of 1965. The act abolished the decades-old system of national-origins quotas that widely restricted people from Asian countries from entering the U.S., resulting in an unprecedented wave of Korean immigration that’s held strong ever since.

In recent years, many of the first-generation Korean Americans who paved the way for the hundreds of thousands who later followed have aged, said Carol Kwang Park, a researcher at the Young Oak Kim Center for Korean American Studies, or YOK Center, at the University of California, Riverside. And as they grow older, the need to document their experiences becomes increasingly critical.

With the goal of preserving Korean American history, Park and YOK Center Director Edward T. Chang have launched the Korean American Oral Histories Project. Funded by the Academy of Korean Studies and available online in its entirety, the series consists of filmed and transcribed interviews with more than 50 prominent Korean Americans from around the country.

“We decided to interview Korean Americans from all walks of life, but mostly wanted to begin with collecting the stories of the older generation,” said Park, who conducted most of the interviews. “Documenting their stories is important, as their history weaves the tapestry of what makes up our Korean American identity today.”

Since 2013, Chang, Park, and a team of mainly interns have traveled across the U.S. — from Washington state to Washington, D.C. — to capture the stories of teachers, lawyers, activists, business owners, writers, and politicians, among others.