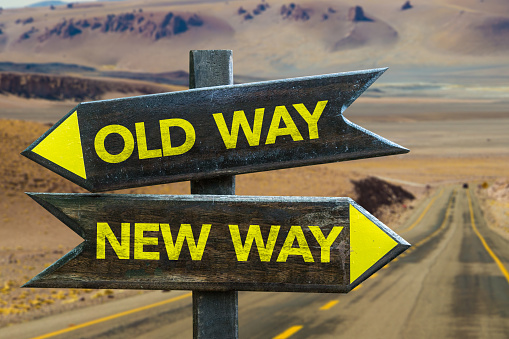 At the end of World War II, millions of dislodged people from all over Europe, including those who were imprisoned in Nazi concentration camps and those who were uprooted as a result of the war and the shifting of country boundaries, found themselves in various displaced persons camps. In fact, they came to be known as DPs, short for displaced persons. Western Allies were caught up with the problem of trying to find places for these immigrants who had nowhere to go. In time, countries like Argentina, Brazil, the United States, Canada, France and the United Kingdom accepted an influx of these migrants and settled them in their countries. What was unique about this experience was that the waves of immigrants involved were brought overseas through far-sighted and humanitarian policies adopted by these receiving states.

Fast forward to today. Now, the United Nations High Commission for Refugees (UNHCR), the U.N.’s refugee agency reports that the number of displaced people is at its highest ever – surpassing even post-World War II numbers. We are seeing this naked reality manifest itself at the southern border of the United States and in the presence of undocumented immigrants in the country today. The question is how to address this issue going forward. A possible solution is to employ the same program the Allied Nations used at the end of World War II.

Under the old policy brought in at the end of World War II, the resettlement of many of these immigrants involved a sponsorship by local citizens or humanitarian organizations who took on the responsibility to pay for and look after the immigrants on their arrival. Usually the new arrivals agreed to terms in which they would pay off the investment made in them by the sponsors in short-term contracts, perhaps a few years in length.