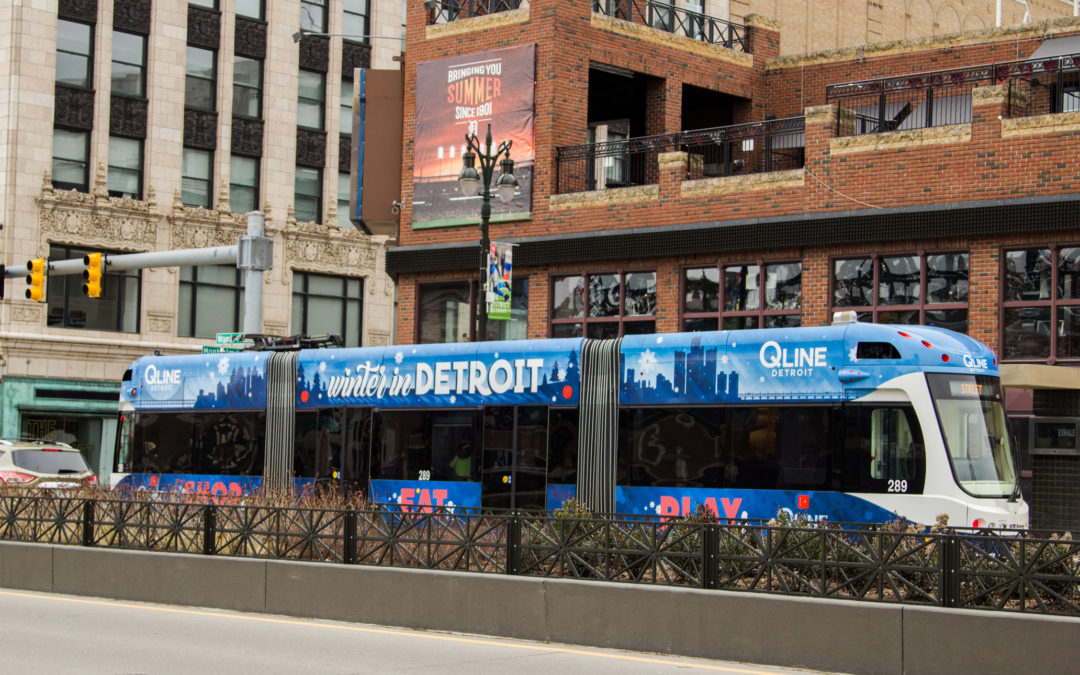 Grace Lee Boggs and Scott Kurashige in conversation about Detroit, post-industrial America and radical activism in the 21st century

My first encounter with Grace Lee Boggs in 1998 was an unmistakable turning point in my life. I was a graduate student at UCLA and had been doing activist work for a decade. Her autobiography, Living for Change (1998), had just been published. I was especially interested in her deep connection to the African American community, and I was impressed by her extensive and long-standing ties to radical movements and Marxist theory.

Grace struck me as the perfect role model for the younger generations of Asian American activists whom I was seeking to mobilize into a new movement committed to social transformation, grassroots struggle and Third World unity. I was organizing the Serve the People Asian American community activism conference in Los Angeles when I wrote to Grace totally out of the blue, and she agreed to come for nothing more than a plane ticket, a bed in a friend’s home and a very small honorarium.

Grace’s visit and public appearance would challenge and transform my visions of politics and activism. She emphasized the need for radicalism to be driven not by anger and militancy but by the generative creation of new models of work, governance and community. Grace brought down the house at the Serve the People conference. As far as Grace and I are aware, her appearance on the night of May 15, 1999, at UCLA was the only public appearance she made with legendary Japanese American activist Yuri Kochiyama. Needless to say, it was a historic and powerful coupling.

Since that time, we have developed a growing partnership involving writing, public speaking at venues across the nation and community-based organizing in Detroit through the James and Grace Lee Boggs Center. In this conversation that took place in Boggs’ home in Detroit, we discuss concepts from our co-authored book, The Next American Revolution: Sustainable Activism for the Twenty-First Century (2012). The book’s jacket notes, “A world dominated by America and driven by cheap oil, easy credit and conspicuous consumption is unraveling before our eyes.” We know that our current system is not only unjust but also unsustainable. But there is the distinct possibility that the next global system will be even worse. Only our own creative thinking and action can help us to ensure that it is more humane and democratic.