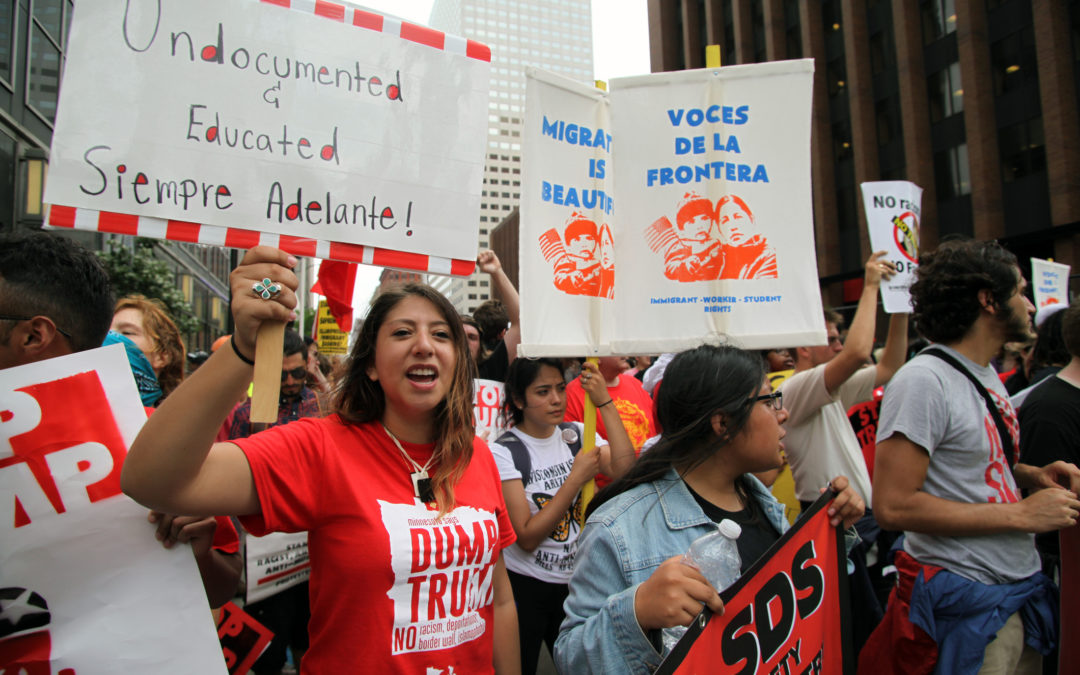 While the Trump administration works to restrict immigration to the United States, local elected leaders have stepped up in support of immigrant residents and their families. From setting up legal defense funds that provide representation to immigrants in deportation proceedings to creating immigrant affairs offices that serve as resources to foreign-born residents, they are addressing the on-the-ground reality of governing for all their constituents.

Recognizing immigrants’ importance to their communities, more than 175 local elected officials, representing cities and counties of all sizes, have joined the Cities for Action coalition. In its work, the coalition advocates for the federal government to adopt policies supporting immigrants and their families at the national level.

H.R. 6, the American Dream and Promise Act, is an example of such a policy. The bill would put certain immigrants—Dreamers, including Deferred Action for Childhood Arrivals (DACA) recipients, as well as those eligible for Temporary Protected Status (TPS) and Deferred Enforced Departure (DED)—on a pathway to citizenship. Many of these immigrants have lived a large proportion of their lives in the United States under some sort of protected status before the Trump administration took office. Dreamers, for example, about one-third of whom remain protected under the DACA program, came to the United States when they were 8 years old, on average, while those eligible for TPS and DED have, on average, lived in the United States since 1997. This column highlights data from the 25 cities and counties with the largest numbers of immigrants eligible for protection under H.R. 6.

Immigrant communities and their families nationwide would benefit from H.R. 6