Against Court Orders, Iraqi Returns to the U.S. after ICE Deportation 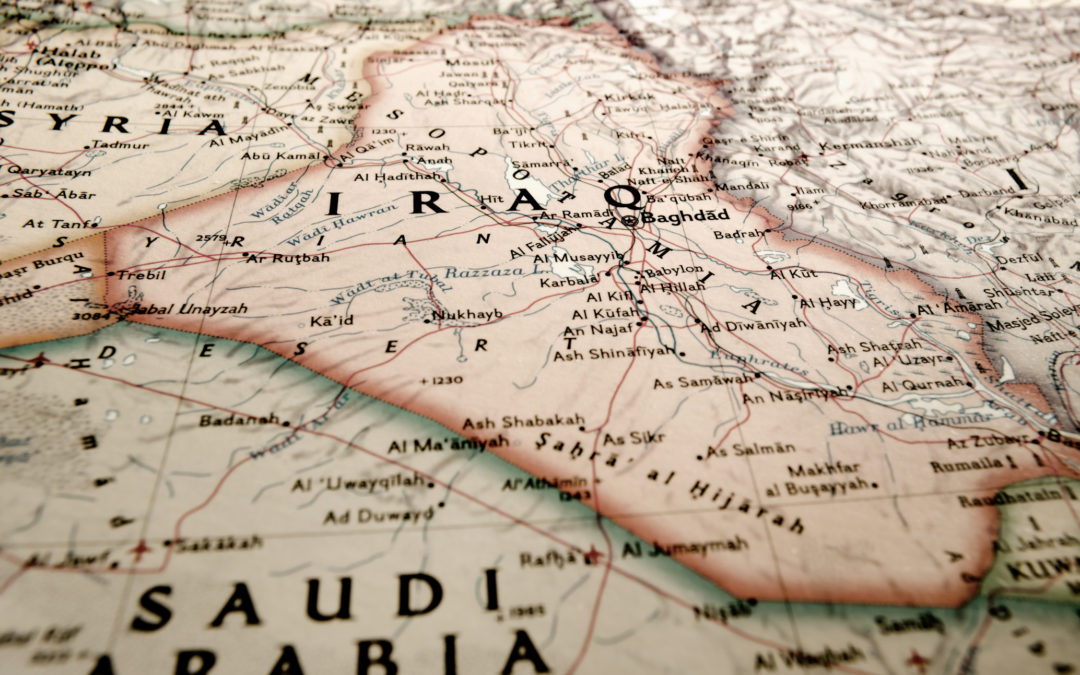 Muneer Subaihani had lived in the United States for almost 25 years when he was arrested by U.S. immigration authorities last summer and deported back to Iraq. That’s when the U.S. lost track of him.

Immigration and Customs Enforcement deported him in contravention of a U.S. federal court order two years ago halting the deportations of about 1,400 Iraqis. Subaihani was one of them. In a rare move, the court ordered ICE to find him and bring him back to the United States.

Subaihani, 52, arrived back in the U.S. Tuesday night — the first time an Iraqi deportee has been allowed to return, according to the American Civil Liberties Union, which hired a private investigator to find him in Iraq.

Last August, ICE agreed to return Subaihani to the United States. But first it had to find out what happened to him after it had put him on a plane, unaccompanied and with no Iraqi identification, to Morocco en route to Baghdad.

“ICE lost him in transit. For days they didn’t know where he was. It took us several months and a private investigator to find him,” said Miriam Aukerman, a lawyer with the ACLU. The nonprofit group launched a class-action suit, Hamama v. Adducci, in June 2017 challenging the ICE deportations.

“When we finally found him, we couldn’t get him back because ICE had deported him without the documents that you need to show who you are in order to travel,” Aukerman said. “So this was our third attempt to get him back and we were quite nervous as to whether it was going to actually happen.”

Court documents filed by the ACLU say ICE’s efforts to follow the court order and retrieve Subaihani consisted mainly of sending emails to U.S. Embassy officials that went unanswered and calling an airline’s toll-free customer service number to try to find out whether he had boarded one of his connecting flights. The airline at the time refused to disclose the information.