After 30 years apart, woman reunites with her parents 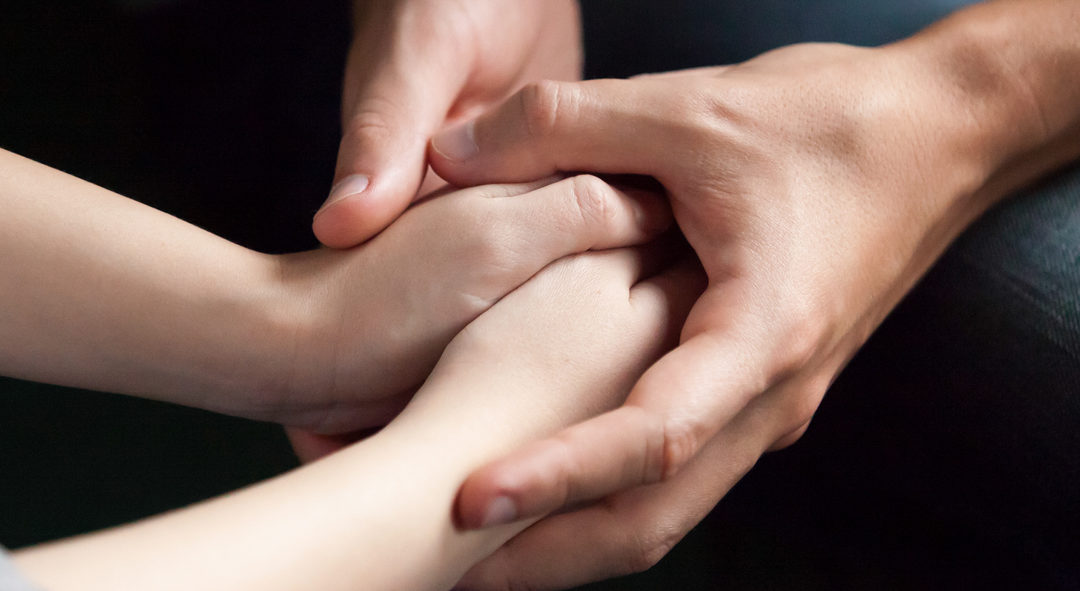 NPR’s Scott Simon speaks with immigration attorney Luis Cortes Romero about his experience reuniting his mother with her parents after 30 years.

Luis Cortes Romero shared a video on his Twitter feed this past week. In a way, he’s been working on it for much of his life.

SIMON: The weeping you hear is Mr. Romero’s mother and her two sisters as they see their parents for the first time in 30 years. This emotional reunion came after Mr. Romero’s fifth attempt to get his grandparents visitor visas to the United States. Luis Cortes Romero joins us from Seattle, where he’s an immigration attorney with the Immigration Advocacy & Litigation Center. Thanks so much for being with us.

LUIS CORTES ROMERO: Hi, good morning. Thank you for having me.

SIMON: Wow. I mean, what was it like in that room?

ROMERO: You know, it was – it’s almost like you can feel, like, 30 years of tears and sighs and emotions of – all within – captured in that video where I was a little worried that, you know, my mom might even have a heart attack of the shock that she would see her parents. But one of the things that the video doesn’t show is immediately after once, you know, the hugging kind of stopped a little bit, the conversation really quickly turned into food.

Listen to the full interview by clicking on the source site here.