Administration Sends Migrants Back To Mexico 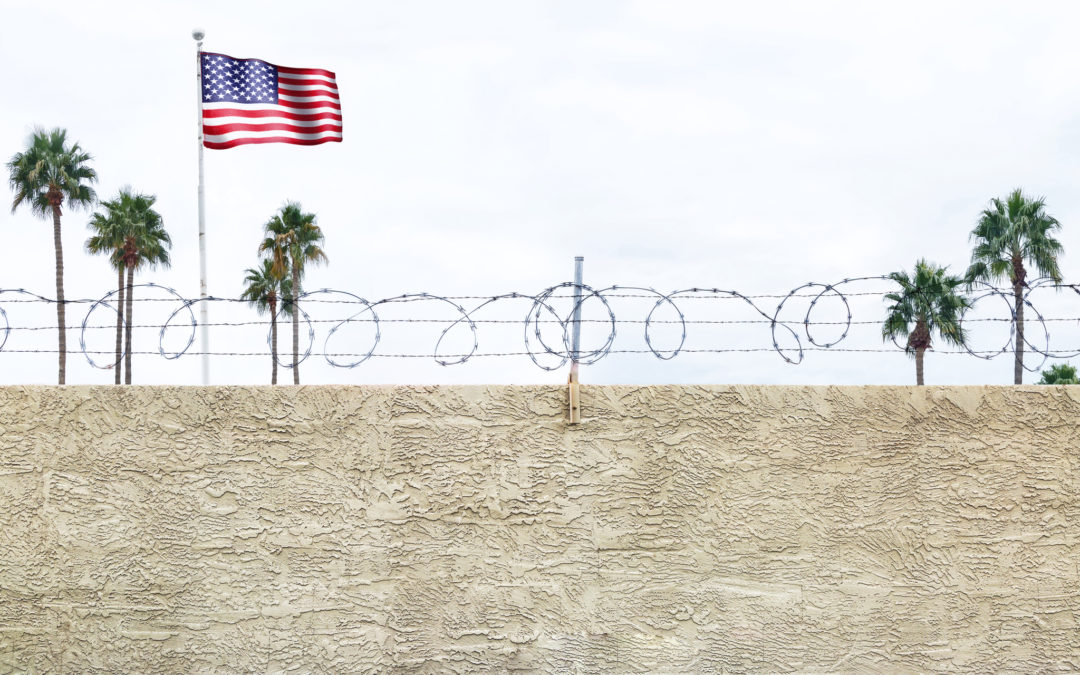 Several dozen Central American migrants crossed the U.S.-Mexico border again, this time escorted by federal agents to an El Paso, Texas, courtroom as part of an unprecedented effort by the Trump administration to control migration.

During a hearing last week, the judge asked the migrants one by one if they had a lawyer. Nearly all of them said, “No.”

That’s not unusual. More than 6,000 migrants who came to the United States to ask for asylum have been sent back to Ciudad Juárez, Mexico, just across the border from El Paso, to wait for their day in U.S. immigration court under the “Remain in Mexico” program. But only about 20 of them have lawyers, according to human rights groups and attorneys who work with the migrants.

Remain in Mexico is a key part of the Trump administration’s plan to turn back a crush of migrants at the southern border, and it’s a historic shift in how the asylum system works.

The administration says the program will help restore a “safe and orderly immigration process” and prevent migrants from gaming the system by asking for asylum and then never turning up for court and disappearing into the interior of the United States. In June, the U.S. and Mexico announced plans to expand the program widely along their shared border.

But Remain in Mexico is drawing widespread criticism. Immigrant advocates, lawyers and former U.S. officials say the United States is turning its back on asylum-seekers — vulnerable people who are allowed under U.S. law to seek sanctuary in the United States. Instead, these migrants travel thousands of miles, only to get stopped on the doorstep of the United States.

The union that represents U.S. asylum officers filed a brief in federal court last week as part of a lawsuit seeking to block the program, arguing it is “fundamentally contrary to the moral fabric of our Nation.” In a separate brief, former Director of National Intelligence James Clapper and former Homeland Security Secretary Janet Napolitano, among others, argued that the program runs afoul of international commitments.