Additional Troops to be Deployed at the Mexican border 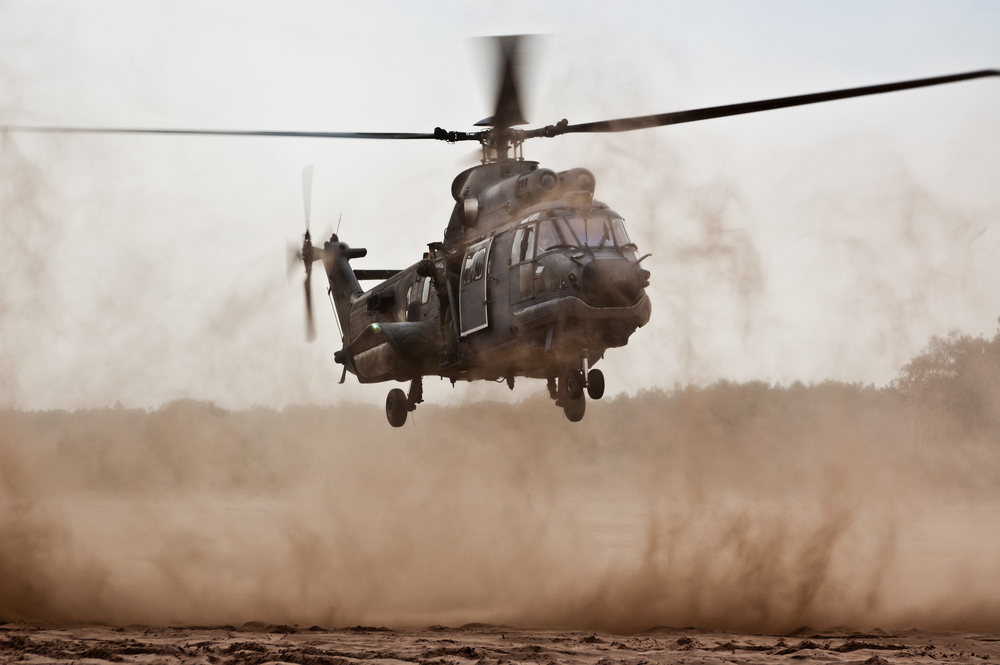 Homeland Security and Pentagon officials said Monday that they will send 5,200 troops, military helicopters and giant spools of razor wire to the Mexican border in the coming days to brace for the arrival of Central American migrants President Trump is calling “an invasion.”

By Dan Lamothe and Nick Miroff

The troop deployment, one week before the U.S. midterm elections, appears to be the largest U.S. active-duty mobilization along the U.S.-Mexico boundary in decades and amounts to a significant militarization of American border security.

The mobilization will include three combat engineer battalions, members of the U.S. Army Corps of Engineers and troops who specialize in aviation, medical treatment and logistics, O’Shaughnessy said. Black Hawk helicopters sent to the area will have night-vision capabilities and sensors, carrying troops trained in the kind of aerial combat missions used by the military in active war zones.

“We’ll be able to spot and identify groups and rapidly deploy CBP personnel where they are needed,” O’Shaughnessy said.

The activation of such a large contingent of active-duty forces at the border — as opposed to National Guard troops — has no modern precedent and appeared to be the largest of its kind in a century during peacetime.

Kevin K. McAleenan, the top U.S. border security official, said the decision to send troops was not motivated by electoral politics but rather was a law enforcement necessity, as U.S. agents prepare for the possibility that crowds of migrants will amass and turn unruly.