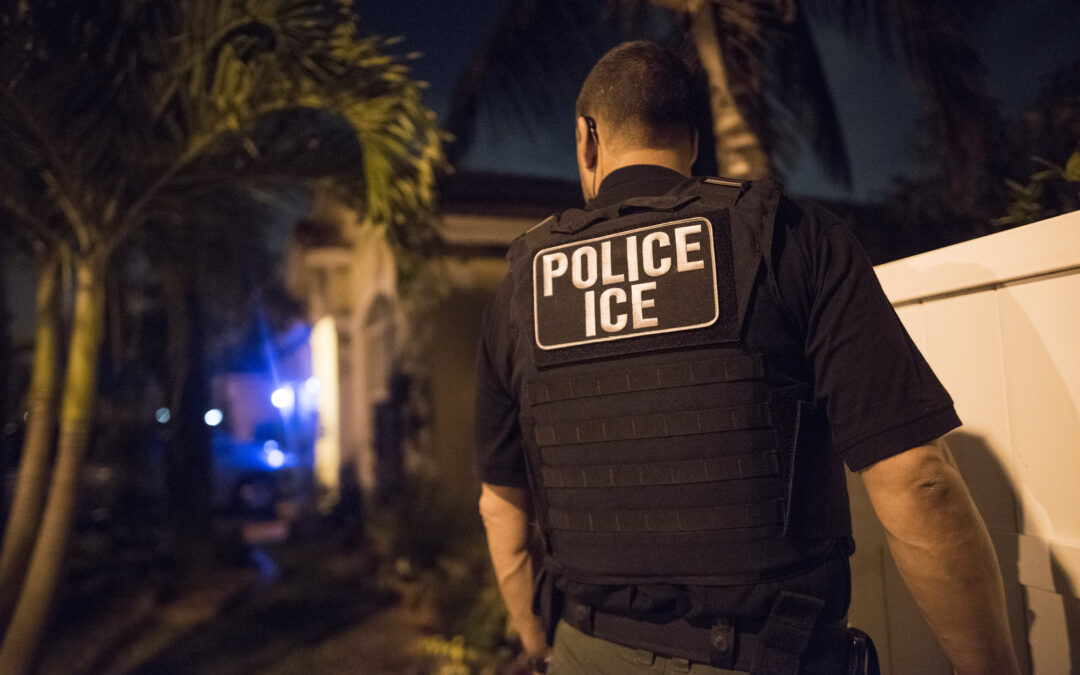 Pointing to the case of a child expelled from the Bay State to Guatemala, the American Civil Liberties Union of Massachusetts announced Tuesday it is suing the federal government over a Trump-era policy expelling asylum-seekers from the United States under the auspices of a public health act.

The ACLU of Massachusetts and Fish & Richardson P.C., a Boston-based law firm, have filed a new lawsuit challenging former President Donald Trump’s policy using the Public Health Service Act in Title 42 of the U.S. Code to expel asylum-seekers from the country’s southern border, even if they are fleeing danger, according to a statement from the civil liberties advocacy organization.

The suit is an effort to bring seven asylum-seekers to safety, including four children, who, the ACLU claims, were unlawfully expelled by the U.S. Department of Homeland Security in October and November last year under the Title 42 order.

“Throughout his presidency, Trump dismantled legal protections for people seeking safety in our country – and under the guise of public health, he caused more suffering for asylum-seekers,” said Carol Rose, executive director of the ACLU of Massachusetts. “Our fight for these families continues, until and unless the Biden administration ends this cruel practice once and for all.”

Per his administration’s policy, the former Republican president authorized DHS officials to detain and expel migrants, including unaccompanied minors and families. The ACLU accuses the federal government of doing so without following any procedural requirements of U.S. immigration law.

Between April 1 and Oct. 31, 2020, U.S. Border Patrol made nearly 308,000 expulsions under Title 42, despite the fact that the public health act within the U.S. Code authorizes only quarantines, not expulsions from the country, according to the ACLU.