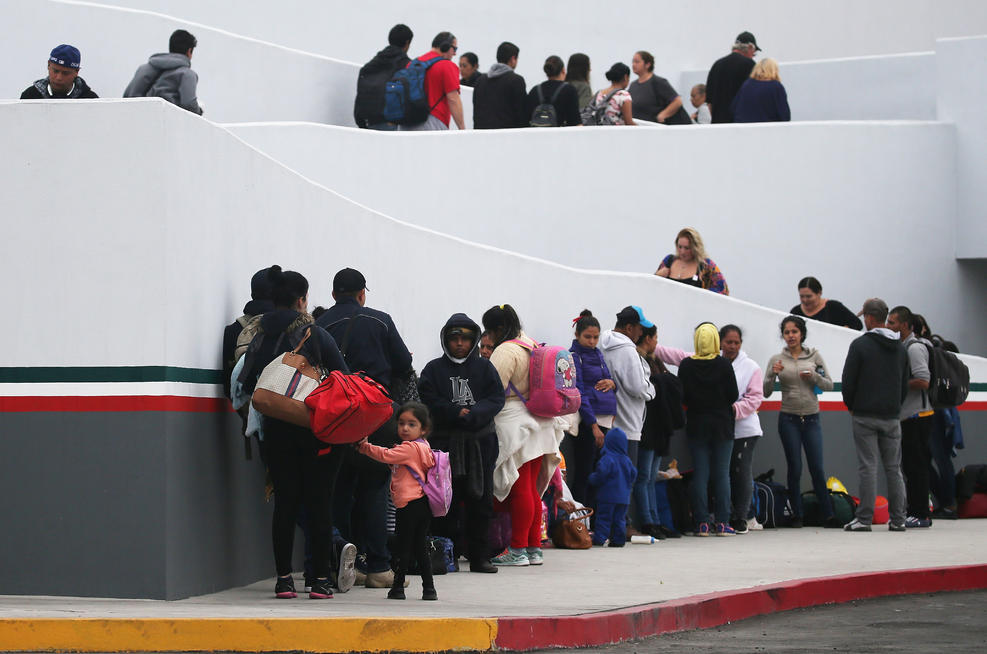 The American Civil Liberties Union (ACLU), a nonprofit organization, has sued federal authorities over the alleged use of cellphone location data to track the location of immigrants. The ACLU filed the lawsuit against the Department of Homeland Security (DHS), U.S. Customs and Border Protection (CBP), and U.S. Immigration and Customs Enforcement (ICE), to compel them to release records concerning the purchase of cellphone location data, which likely will be used for tracking the location of immigrants.

At the beginning of 2020, there were multiple news reports about the Trump administration purchasing access to commercial databases that track cellphone locations and use that data to keep track of illegal immigrants.

Government agencies must have a warrant to access someone’s cellular data. However, some agencies found a workaround by purchasing information from third-party companies, which has now come under ACLU probe and scrutiny. The ACLU suspects that the purchase of customer data could be illegal in some cases. In the lawsuit, the ACLU explains how the private sector’s data and location tracking services can be leveraged by the government.

The lawsuit comes after the ACLU had attempted to obtain more records from the government agencies, seeking clarification on how the data is used. Though the ACLU had requested the details under the Freedom of Information Act, the agencies did not share any pertinent documents.

The crux of the issue raised by the ACLU is whether or not the government’s purchase of location data is legal, as it may be a Fourth Amendment violation. The ACLU relies on the 2018 Supreme Court decision, Carpenter v. United States, which ruled that law enforcement agencies cannot collect location information from a cellphone company absent a search warrant, as it is a search under the Fourth Amendment.