Aarti Shahani’s immigration story, as featured in her memoir 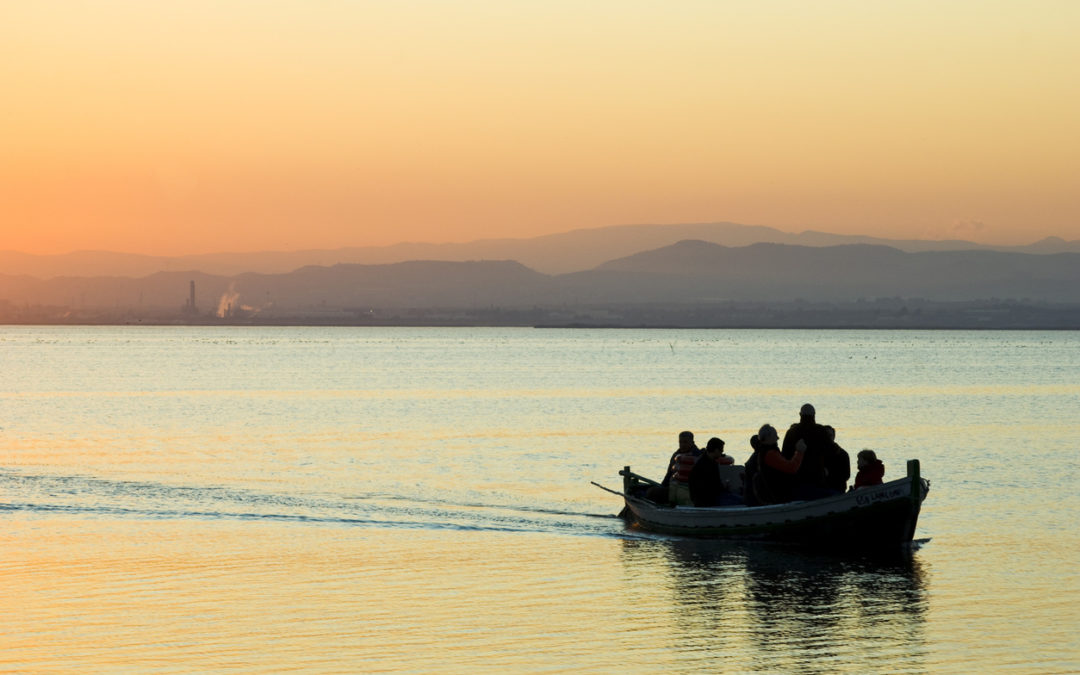 When Aarti Shahani was born, her parents, Indian refugees displaced by the partition of India, were living in Casablanca. They migrated to Queens, New York when she was a baby, not in pursuit of the great American dream, but to escape a dysfunctional extended family. It’s a common, unspoken story, Shahani writes, “the real reason so many people from far away risk everything to come to the United States.” And it’s just the beginning of Shahani’s immigrant story as told in her memoir, “Here We Are: American Dreams, American Nightmares,” which follows the family’s pursuit of green cards, her father’s imprisonment on Rikers Island and the long legal battle that followed. Shahani, now an NPR correspondent covering Silicon Valley, joins Forum to discuss her memoir and the changing landscape for immigrants in the U.S.

Listen to the full interview here.