A Look into Vietnamese Immigrants in America 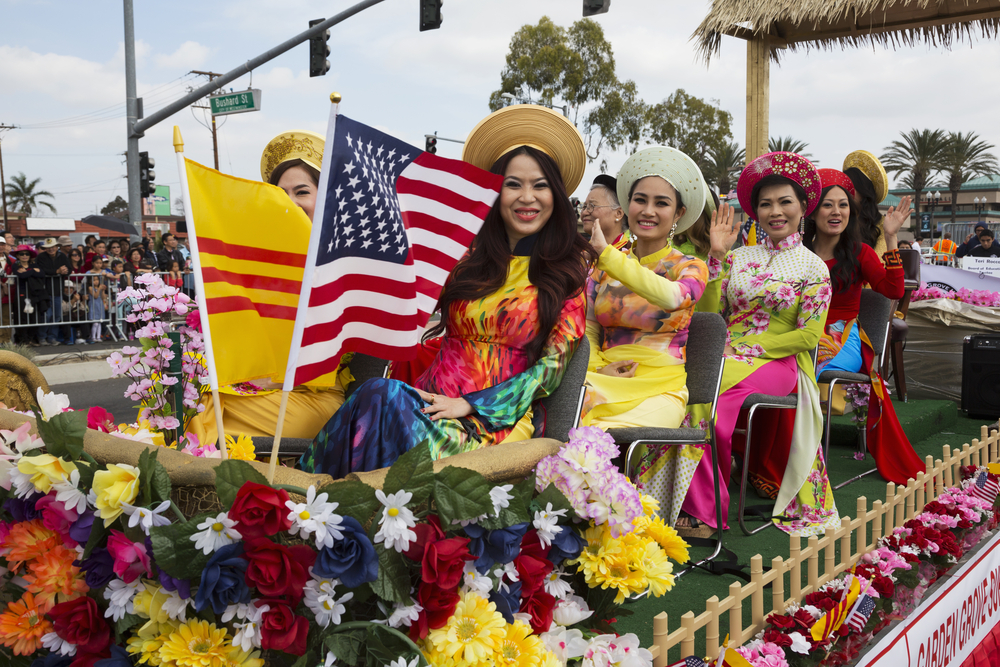 Large-scale immigration from Vietnam to the United States began at the end of the Vietnam War, when the fall of Saigon in 1975 led to the U.S.-sponsored evacuation of an estimated 125,000 Vietnamese refugees. As the humanitarian crisis and displacement of people in the Indochina region (Vietnam, Cambodia, and Laos) intensified, more refugees and their families were admitted to the United States.

By Elijah Alperin and Jeanne Batalova

The Vietnamese immigrant population has grown significantly since then, roughly doubling every decade between 1980 and 2000, and then increasing 26 percent in the 2000s. In 2017, more than 1.3 million Vietnamese resided in the United States, accounting for 3 percent of the nation’s 44.5 million immigrants and representing the sixth-largest foreign-born group in the country.

Click here to view an interactive chart showing trends in the size of U.S. immigrant populations by country of birth, from 1960 to the present.

The United States is the top destination for Vietnamese migrants, followed by Australia (with 238,000 Vietnamese immigrants), Canada (192,000), and France (128,000), according to mid-2017 estimates by the United Nations Population Division.

Click here to view an interactive map showing where migrants from Vietnam and other countries have settled worldwide.

Unlike in the past when most Vietnamese were admitted as refugees, those who obtain lawful permanent residence in the United States today (also known as getting a green card) largely do so through family reunification; very few get green cards through employment or other channels. Vietnamese immigrants are more likely than the overall U.S. foreign-born population to be Limited English Proficient (LEP). Compared to the total immigrant population, a much greater share of Vietnamese are naturalized U.S. citizens; they are also less likely to live in poverty or lack health insurance.

Using data from the U.S. Census Bureau (the most recent 2017 American Community Survey [ACS] as well as pooled 2012–16 ACS data) and the Department of Homeland Security’s Yearbook of Immigration Statistics, this Spotlight provides information on the Vietnamese population in the United States, focusing on its size, geographic distribution, and socioeconomic characteristics.

Click here to explore this report and view the data on the source site by clicking here.