A list of 25 Immigrants who have made the World Great 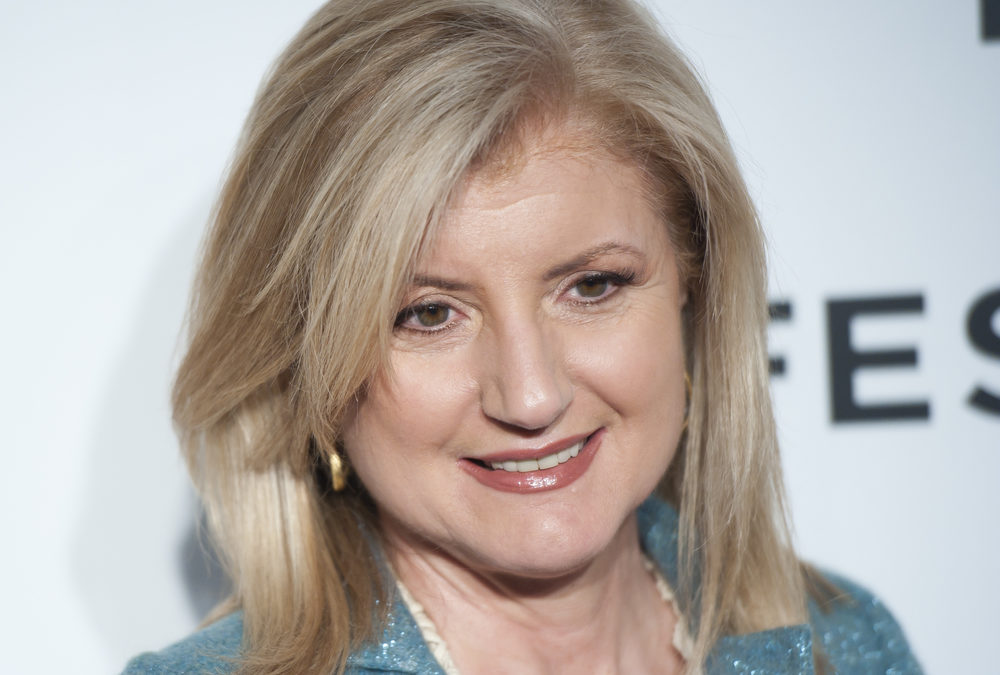 Contrary to common political rhetoric, immigration does not represent a zero-sum game in which jobs, services, and resources consumed by immigrants result in fewer resources for taxpayers and working-class citizens.

It’s a fact that immigrants open businesses at higher rates than their U.S.-born counterparts do; many bring large amounts of capital to invest in the U.S. and thus employ many citizens. In the U.S., immigrants are almost twice as likely to become entrepreneurs as native-born U.S. citizens. They also represent 27.5% of the countries’ entrepreneurs but only around 13% of the population.

Highly-skilled immigrants provide knowledge and needed technical help and scientific research to various industry sectors. Low-skilled immigrants decrease the prices we pay for many products and services and thus indirectly subsidize the middle-class in many developed nations. As the debate on immigration continues, here are 25 immigrants who have helped make the world great

Born in Merseburg, East Germany in 1979, Karim’s father is a Muslim Bangladeshi who worked as a researcher at 3M. His mother was a German scientist of biochemistry at the University of Minnesota. He crossed the old East-West German border with his family in 1981 and grew up in Neuss, West Germany, after which he moved with his family to Saint Paul, Minnesota in 1992. While studying at the University of Illinois, Department of Computer Science, he decided to leave before graduation and become an early employee of PayPal.

While working at PayPal, he met Chad Hurley and Steve Chen. The three later founded the YouTube video sharing website in 2005 and YouTube’s first-ever video Me at The Zoo was uploaded by Karim on 23 April 2005.

Levchin was born in Kiev in 1975 to a Ukrainian Jewish family. In 1991 he moved to the United States under political asylum and settled in Chicago. In an interview with Emily Chang of Bloomberg, Levchin discussed overcoming adversity as a child. He had respiratory problems and doctors doubted his chances of survival. He survived and went on to earn a bachelor’s degree in computer science at the University of Illinois.

In 1998, Levchin and Peter Thiel founded Fieldlink, a security company that allowed users to store encrypted data on their PalmPilots and other PDA devices for handheld devices to serve as “digital wallets.” They developed a popular payment product known as PayPal and focused on the digital transfers of funds. He was named by the MIT Technology Review as one of the top 100 innovators in the world under the age of 35, and Innovator of the Year.