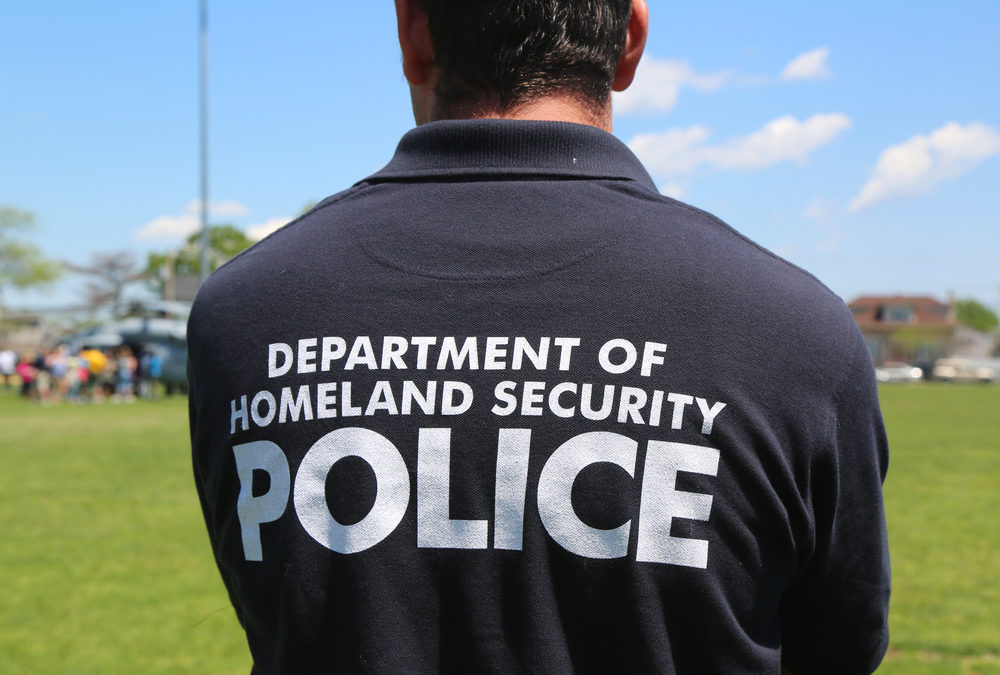 During his first week in office, President Donald Trump issued an executive order1 setting the stage for more punitive and aggressive detention and deportation practices. Among other things, the executive order—“Enhancing Public Safety in the Interior of the United States”—called for a rapid expansion of harmful 287(g) agreements,2 through which state and local law enforcement personnel are deputized to enforce federal immigration laws. Since then, the number of local jurisdictions that have signed 287(g) memoranda of agreement (MOAs) with U.S. Immigration and Customs Enforcement (ICE) has more than doubled.3 Today, there are 78 law enforcement agencies4 across 20 states participating in the 287(g) program and serving as a force multiplier in President Trump’s deportation force.

For years, jurisdictions participating in the 287(g) program have faced legal challenges resulting from allegations of racial profiling and civil rights abuses.5 In addition, they have come under serious criticism regarding financial mismanagement and for their role in facilitating the deportation of thousands6 of immigrant residents over traffic violations and other minor offenses in their communities. In 2010, the U.S. Department of Homeland Security Office of Inspector General (OIG) issued a report7 that was deeply critical of ICE’s management and oversight of 287(g) programs and that raised concerns relating to poor compliance with the terms of the agreements, inadequate officer training,8 and a general lack of transparency and accountability.

Local oversight is key: 287(g) steering committees
When a local law enforcement agency (LEA) makes the voluntary decision to enter into a 287(g) agreement, it devotes staff and local resources to work in greater cooperation with ICE on immigration enforcement.9 In light of that partnership arrangement, it is in the best interest of the public to ensure that community leaders and other key constituencies have a meaningful opportunity to provide feedback to local officials about how such agreements are operating. Engaging regularly with local stakeholders can help ensure effective oversight, improve compliance with the terms of the MOA, and provide critically needed ongoing input in determining whether maintaining such an agreement with ICE is having a positive or negative impact on the community as a whole.