A federal judge ordered release of immigrants from ICE 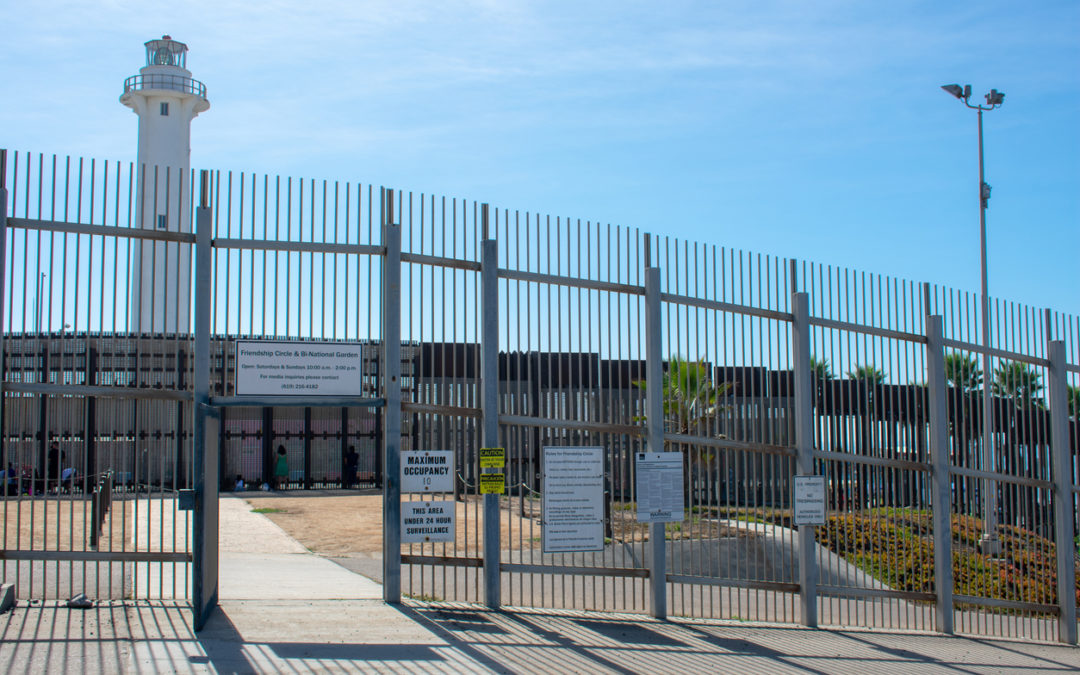 A federal judge in San Francisco, citing a “significant risk of harm” from the spread of the coronavirus, on Wednesday ordered a process for possible release of some of the more than 400 immigrants being held at two crowded California facilities.

Many of the immigrants, who are in civil administrative detention while awaiting immigration hearings, “are still sleeping in barracks-style dorms within arms-reach of one another,” Chhabria wrote.

The judge issued a temporary restraining order requiring ICE to provide information, including medical conditions, about immigrants at the two facilities by noon Friday.

He said he will then conduct a two-week series of bail hearings, possibly with the assistance of several federal magistrates, to consider the release of individual detainees.

After that process, Chhabria said, he will hold a hearing on whether a preliminary injunction may be needed to require safe physical distancing among those who remain in detention.