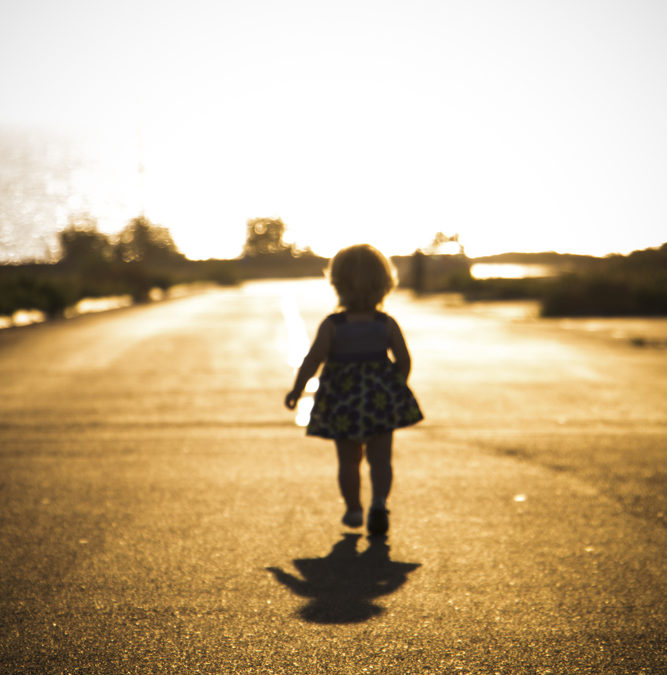 The youngest child to come before the bench in federal immigration courtroom No. 14 was so small she had to be lifted into the chair. Even the judge in her black robes breathed a soft “aww” as her latest case perched on the brown leather.

By Vivian Yee and Miriam Jordan

Her feet stuck out from the seat in small gray sneakers, her legs too short to dangle. Her fists were stuffed under her knees. As soon as the caseworker who had sat her there turned to go, she let out a whimper that rose to a thin howl, her crumpled face a bursting dam.

The girl, Fernanda Jacqueline Davila, was 2 years old: brief life, long journey. The caseworker, a big-boned man from the shelter that had been contracted to raise her since she was taken from her grandmother at the border in late July, was the only person in the room she had met before that day.

“How old are you?” the judge asked, after she had motioned for the caseworker to return to Fernanda’s side and the tears had stopped. “Do you speak Spanish?”

An interpreter bent toward the child and caught her eye, repeating the questions in Spanish. Fernanda’s mouse-brown pigtails brushed the back of the chair, but she stayed silent, eyes big. “She’s … she’s nodding her head,” the judge said, peering down from the bench through black-rim glasses. This afternoon in New York immigration court, Judge Randa Zagzoug had nearly 30 children to hear from, ages 2 through 17. Fernanda was No. 26.

Judge Zagzoug came to the bench in 2012, around the time children started showing up by the thousands at the border on their own, mostly from Central America. Now that immigration controls have stiffened in response, more children than ever are in government custody, for far longer than they ever have been — weeks turning to months in shelters that were never meant to become homes.