A Dangerous Wait for Migrants in Tijuana Seeking Asylum 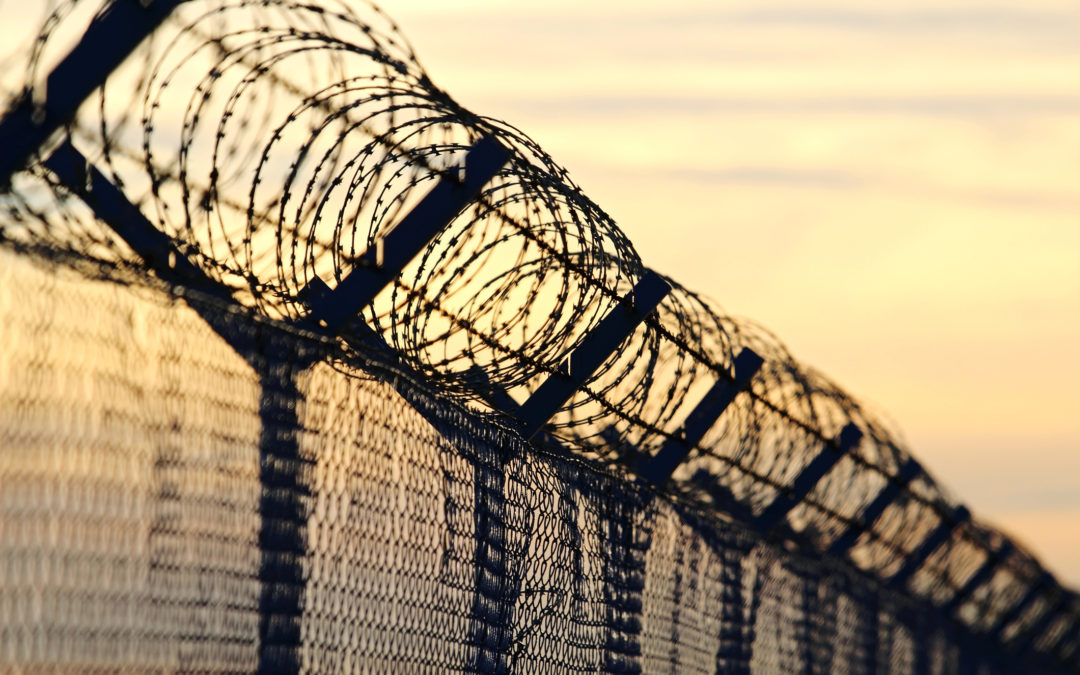 “If I continue to stay here, I am going to be killed,” said a mother of two from Honduras, who spent two months waiting in Tijuana to cross into the U.S.

TIJUANA, Mexico — Lidia wrapped her arms around her six-months-pregnant belly, as she waited anxiously with her daughters, ages 2 and 4, and her husband on a cold January morning at the El Chaparral crossing on the U.S.-Mexico border.

The family carried one small suitcase containing their only belongings. They had fled their native Honduras in October after Lidia’s father, brother and cousins were killed by gang members and her own life was threatened.

“Almost all of my family has been killed,” she said in Spanish.

Now, after a month-long journey north with a migrant caravan, and about two months in Tijuana shelters, they approached the San Ysidro Port of Entry in the hope that their number would be called from a notebook and they would finally be allowed to claim asylum in the U.S.

The notebook — worn, gray and geometric-patterned — is filled with columns of the tightly scrawled names of the migrants, along with their home country and a four-digit number that marks their place in line. Every morning, the migrants who maintain the list call a handful of numbers — each one representing about 10 migrants — and that group is allowed to approach the port of entry to claim asylum. As dozens more migrants arrive at the Tijuana border daily, they seek out the keepers of the list to add their names.

Officially, the list does not exist. The U.S. and Mexican governments do not acknowledge it. But advocates began hearing about it last year, after the Trump administration instituted a policy of “metering,” or limiting the number of migrants who can claim asylum at a port of entry each day. Advocates and immigration lawyers say this process violates migrants’ right to seek asylum, trapping them for weeks or months in Tijuana — where they are subjected to the violence of local gangs in a city with record murder rates, exposed to the elements in crowded encampments and prevented from starting new lives in America.

“I feel that if I continue to stay here, I am going to be killed,” said Lidia, 24, speaking on the condition that her full name not be used, out of concern for her family’s safety.