$9.8 Million Transferred From FEMA To ICE by Trump Administration 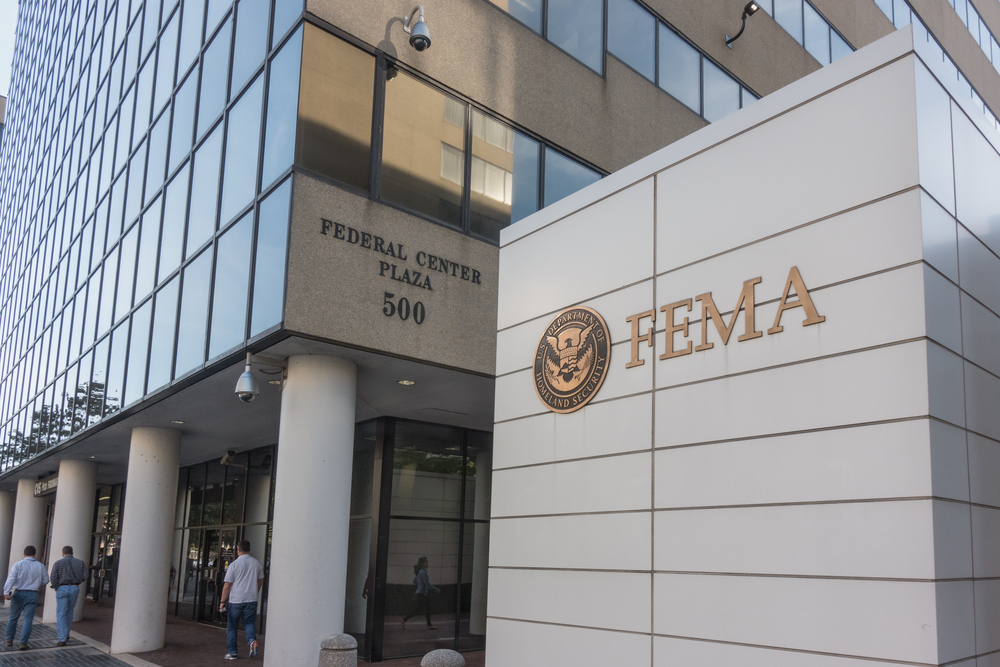 This summer, the Trump administration transferred nearly $10 million away from the agency that responds to disasters and emergencies, redirecting it toward one of President Trump’s top priorities — the deportation of undocumented residents of the U.S.

The funds transfer is prompting the Federal Emergency Management Agency to cut back on training, IT security and infrastructure investments, according to a document sent to Congress and released by Democratic Sen. Jeff Merkley, D-Ore.

Merkley calls the transfer “reprehensible,” and immigration advocates say it highlights an alarming shift in priorities, but the White House is adamant that the redistribution of funds will have no harmful effect on the response to Hurricane Florence.

In a briefing Wednesday, a FEMA response and recovery official told reporters the agency has “plenty of resources” to respond to the storm, currently approaching the Carolinas and Georgia.

The transfer of funds to Immigration and Customs Enforcement “has not impacted our situation whatsoever,” said Jeff Byard, the associate administrator of an arm of FEMA.

The fund transfer was revealed in a June 30 document obtained by Merkley, a vocal critic of Trump’s immigration policies who helped draw attention to the separation of families at the border. His office has shared the file with NPR.

The Department of Homeland Security, which includes both FEMA and ICE, told Congress that ICE needed an extra $200 million to cover the costs of detaining and deporting more migrants than the agency had expected.

To cover the shortfall, DHS “reprogrammed” its financial resources, which is permitted under budget rules.

Merkley, who is a member of the Senate Appropriations Committee but does not sit on the Homeland Security subcommittee, nevertheless acquired a copy of the document describing the transfer and released it on Tuesday. He appeared on MSNBC to discuss the transfer.

On Twitter, Merkley called the decision to transfer funds out of FEMA — right before hurricane season — “unbelievable” and “reprehensible.”

Continue reading on the source site NPR by clicking here.

In search of an immigration workshop? Check out the e-immigrate Events page by clicking here.