5 Perspectives on the Migrant Caravan Crisis 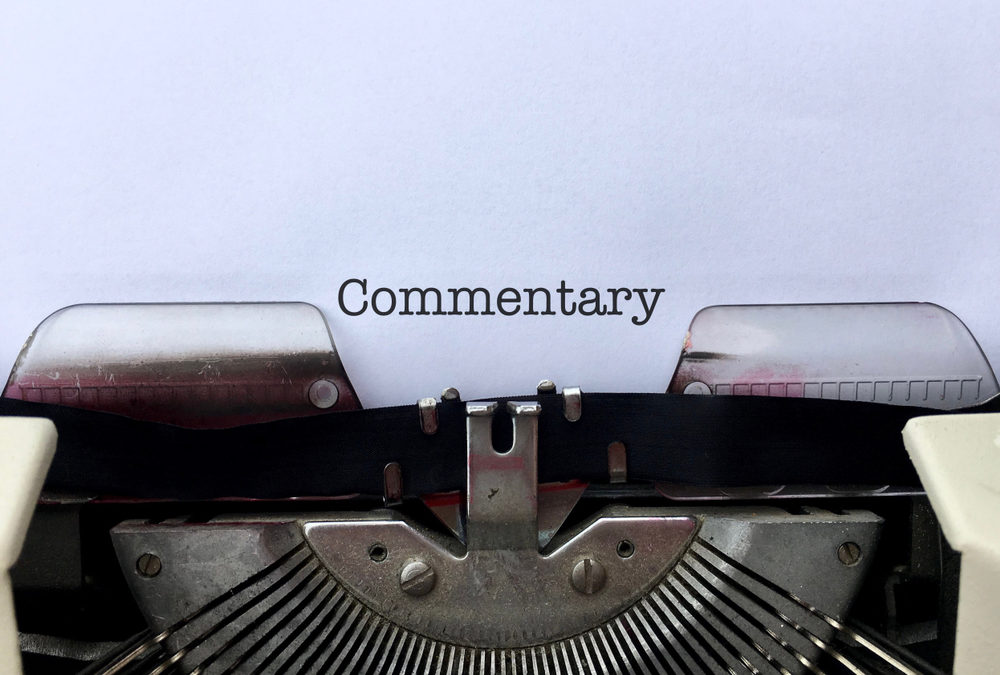 The latest caravan of Central American migrants fleeing violence in their home countries and seeking asylum in the United States has brought about 6,000 men, women and children to Tijuana. They have been camping out along the U.S.-Mexico border in hopes of crossing into the U.S. for a better life. Much has been written about this national story with immigration, asylum, health, humanitarian and law enforcement facets. We asked several people familiar with these issues to share their perspectives on the topic.

Currently some 160 million persons worldwide are displaced, fleeing war, political and economic upheaval, natural disasters, persecution, starvation. Many nations have opened their borders temporarily to hundreds of thousands of refugees with little prospect of an immediate resolution to the crisis. But the world is ill-prepared for this global migration. Immigration laws and policies of developed nations barely sustained the post-WWII immigration crisis and the patchwork accommodations of the latter part of the 20th century simply do not serve the migration of peoples in the 21st century.

When viewed within the context of the global refugee crisis, the crisis in Tijuana would appear manageable, but apparently this is not so. For months the Mexican government seemed to ignore the growing numbers of homeless migrants living on its streets; meanwhile, the United States government quarantined the crisis, isolating itself by disavowing culpability to avert responsibility and enhancing the militarization of the border. Given the complexity of the issues precipitating the migration north, allocating blame replaced the creative problem-solving and collaboration demanded by the situation.

Neither finger pointing nor hand wringing is a solution. Government agencies, nonprofit organizations, the faith community and concerned citizens on both sides of the border must aggressively address the humanitarian crisis collaboratively and with generosity and compassion.

If justice is to be served, every effort must be made to identify those with credible asylum claims and to establish reasonable procedures to protect their right to refuge under international law. For the many who will not have the right to immigrate under current law, whose hopes for a better future in the United States will not be realized, care must be taken not to demonize their efforts. We would do well to remember that all persons are endowed by their Creator with the inalienable rights to pursue a better life, liberty and happiness.

I came to this country about 14 years ago. I was 29 when I left Honduras. I was a bus driver, but the violence and the Maras (gangs) were getting worse day by day. In Honduras, the violence is very bad and the poverty is even worse. I started paying the Maras 100 lempiras (Honduran currency) per trip. Later it could be up to 500 lempiras per day. The Maras were taking more than 50 percent of my earnings. By the time I decided to leave, I was being extorted 500 per trip. I was working for the Maras instead of working for myself and my family.

I left Honduras to be able to provide food for my family. It was a very hard decision. I did not want to leave my country where my family and loved ones all lived. But someone from the family had to leave and I am the oldest so I made the journey in order to make money to send back to my family. I left Honduras with 600 lempiras to my name, that was probably equivalent to $30 U.S. dollars. It took me nearly 60 days walking and hitching a ride on the train, before I arrived in Houston. It was a hard and difficult path, we went days without food, it was cold and we were assaulted in Mexico. As difficult as that journey was, it was just as difficult once we made it to the U.S.

I had to find a place to live, a place to work, sleeping on floors in friends’ homes, eating what was available until I could find work. Being in the U.S. has been difficult. Always trying to stay under the radar, wishing and praying that you do not get caught working and living illegally in the U.S.

When I met and married an amazing woman who is a U.S. citizen, I thought God had answered my prayers. But now I am in deportation proceedings. Returning to my country frightens me. I’ve been told the Maras targets individuals who return to Honduras after living in the U.S. They think that you return with money. If you are not assaulted, you are extorted, and if you don’t have the money, you may be killed.

I do not want to return to my country where there is nothing for me.