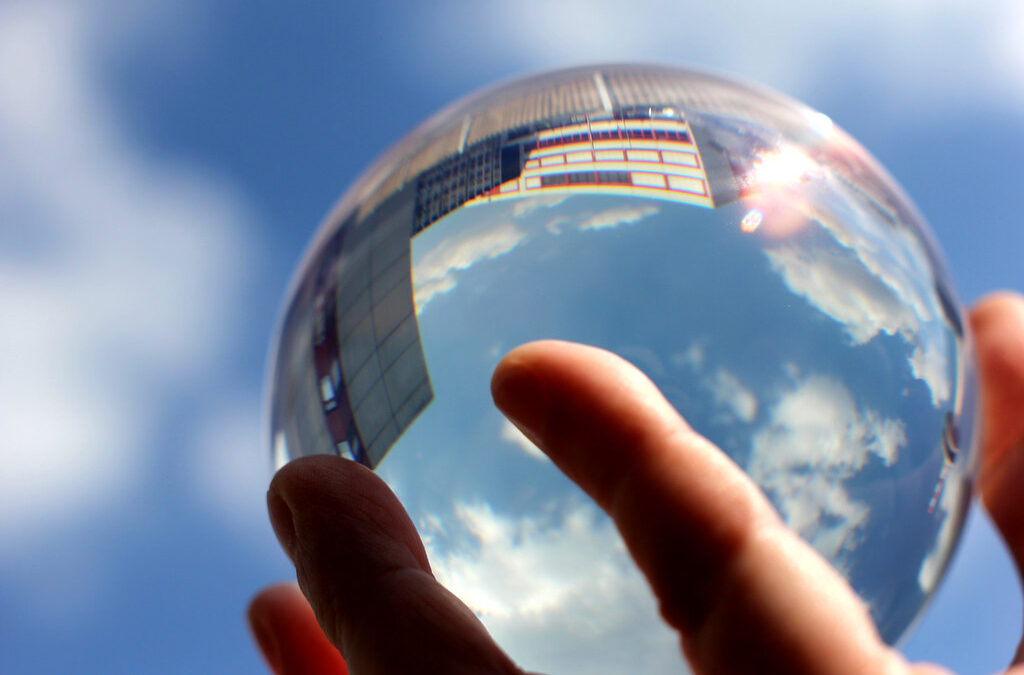 The Biden administration’s latest regulatory plans reveal that it will continue to reform the H-1B visa program for professional workers, including raising the wages of those workers. According to projections of the U.S. Citizenship and Immigration Service (USCIS), other upcoming changes to the H1B visa program will:

We will also see changes to the prevailing wage rules for H1-B visas and allocations of H1-B visas according to salary requirements, a promise Biden made during the presidential campaign.

But this tinkering with the H1-B visa program will not be enough.

The U.S. population growth hit a record low in 2021, hardly moving at all in the 12 months ending July 1, according to the U.S. Census Bureau. The country added less than 400,000 people on net, and thus for the first time since 1937, grew by less than 1 million people. The reasons for this decline are 1) a declining birth rate as parents delay or put off having babies 2) lower immigration levels to the U.S. and 3) higher mortality rates due to an aging population. The Covid pandemic only amplified these three causes this last year.

The problem with the declining U.S. population growth rate is that there are fewer Americans to fill jobs and to pay the taxes that keep programs like Social Security financially healthy. This trend should force America to increase immigration levels. But will it?

Consider that countries like Canada, Japan and Germany have already addressed their problems in this area. For example, Canada has significantly boosted its immigration population year-by-year, from about the 250,000 level a few years ago, through to about 300,000 last year and 411,000 projected immigrants in 2022. The U.S. will need to seriously crank up its immigration population as well, particularly in regard to foreign skilled workers, to keep America competitive. Just relying on a modified H1-B program won’t cut mustard any more. Look for Congress to tackle this issue in 2022.