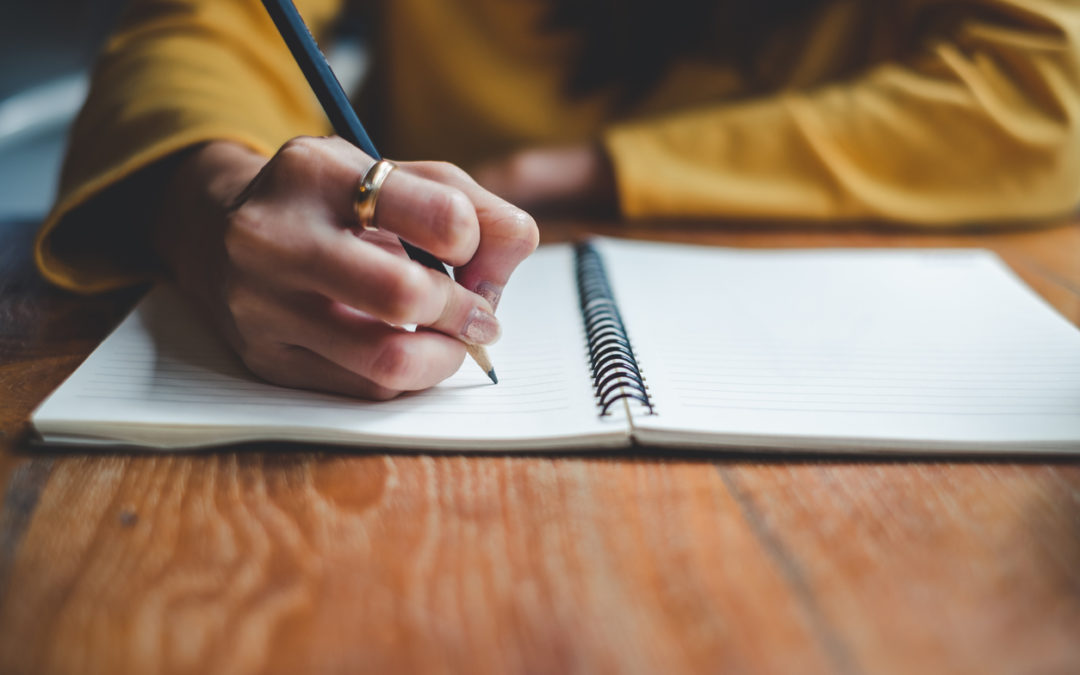 With more immigrant students enrolling in US colleges, what can we do to help with their transition?

As immigrant-origin students increasingly become the face of US higher education,1 there is a need for mental health professionals—particularly those in college counseling centers—to better understand the acculturation process, as well as the relationship between acculturative stress and well-being of young adults, in order to more effectively address the ongoing mental health crisis in college students.

“Christine” is an 18-year-old young woman in her first year of college. At 14, she immigrated from South Korea to the United States with her parents, who moved to pursue their doctoral degrees. She performed well in her international high school and matriculated into a prestigious predominantly white college on academic scholarship while her parents wrapped up their programs and returned to South Korea. During the first semester of her freshman year, Christine had trouble maintaining the high grades that seemed to come naturally to her in high school. She could not seem to manage her time and was often late for or missed classes. In class, she had difficulty following the instructors. She joined the Korean American Student Association, a small student club, seeking out advice on how she could better manage in her first year of college. However, she had difficulty connecting with her US-born peers, as she felt “too Korean.” She missed her family and the ease of connection she had with her peers back home. By the second semester, in the context of the pandemic isolation, and aggression toward people of Asian descent, Christine lost the drive to attend her classes and subsequently began failing a class. Feeling disappointed with herself and too ashamed to speak with her parents, she sought help at her college’s student mental health center after being recommended to do so by her dean.