3 Immigrant Families tell their US Struggles 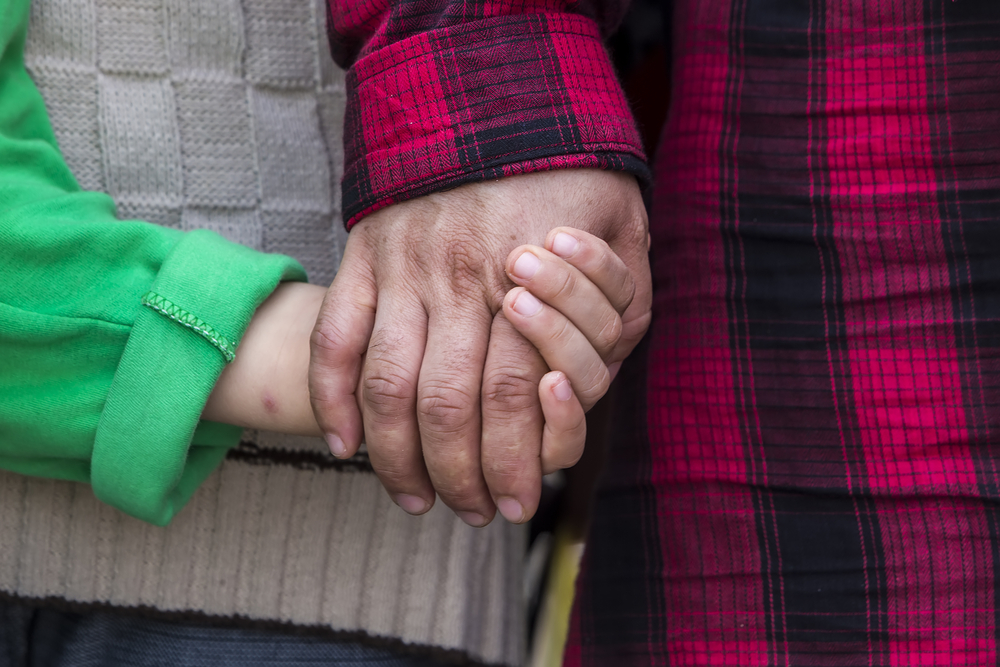 Imagine getting banned from seeing your dying child because of your nationality. Or watching your children get tear-gassed in front of you. Or trying to provide a better life for your 7-year-old daughter, only to have her die suddenly. These horrors became reality for several families who have become reluctant faces of the US immigration debate. Each case pits parents desperate to save their children against immigration policies aimed at tightening both illegal and legal entry into the United States. Here are their stories:

A mother was barred from seeing her dying toddler
Two-year-old Abdullah Hassan isn’t expected to live much longer. The toddler has a genetic brain condition, one that has kept him on life support at the University of California San Francisco’s children’s hospital.

Both Abdullah and his dad, Ali Hassan, 22, are US citizens. They were living in Egypt until October when Hassan knew his son knew needed urgent medical care. So they flew to California, only to learn Abdullah’s condition is terminal.
But the child’s mother, Shaima Swileh, is Yemeni — meaning she wasn’t allowed to visit the United States due to the Trump administration’s travel ban against seven countries.
The agony has been overwhelming for Swileh, who was “literally crying every day” on the phone, her husband said.
The young father said his son is now near death.
“At this hour it is really bad,” Hassan said Tuesday morning.
Hassan tried for weeks to get a special humanitarian visa for his wife that would allow her to see their son one last time. But the request has been slow to process, he said.
Shortly after Hassan spoke to CNN on Tuesday, his wife was granted a waiver to travel to the United States.
Continue reading on the source site by clicking here.