2020 Presidential Candidates and their stance on Immigration 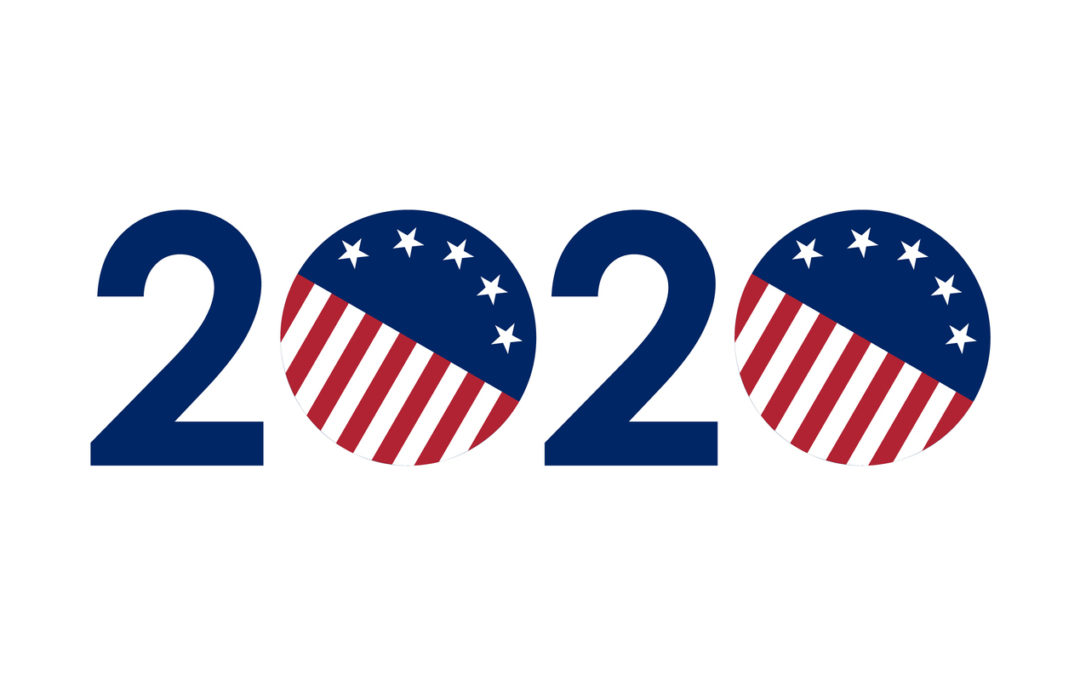 Today, we’re wrapping up our “Foresight 2020” series with an in-depth look at where the candidates stand on immigration.

For our conversation, we were joined by Nicole Narea, an immigration reporter at Vox and Theresa Cardinal Brown, director of immigration and cross-border policy at the Bipartisan Policy Center.

President Trump has transformed immigration policy since he first took office – from phasing out the Deferred Action for Childhood Arrivals program, to promising a wall on the U.S.-Mexico border, to overseeing the separation of migrant families detained at the border.

The Democratic presidential contenders are united in their fierce opposition to most of the president’s immigration policies. But they disagree on how to oppose them – and whether immigration reform can even get done with a divided Congress.

Like what you hear? Find more of our programs online.