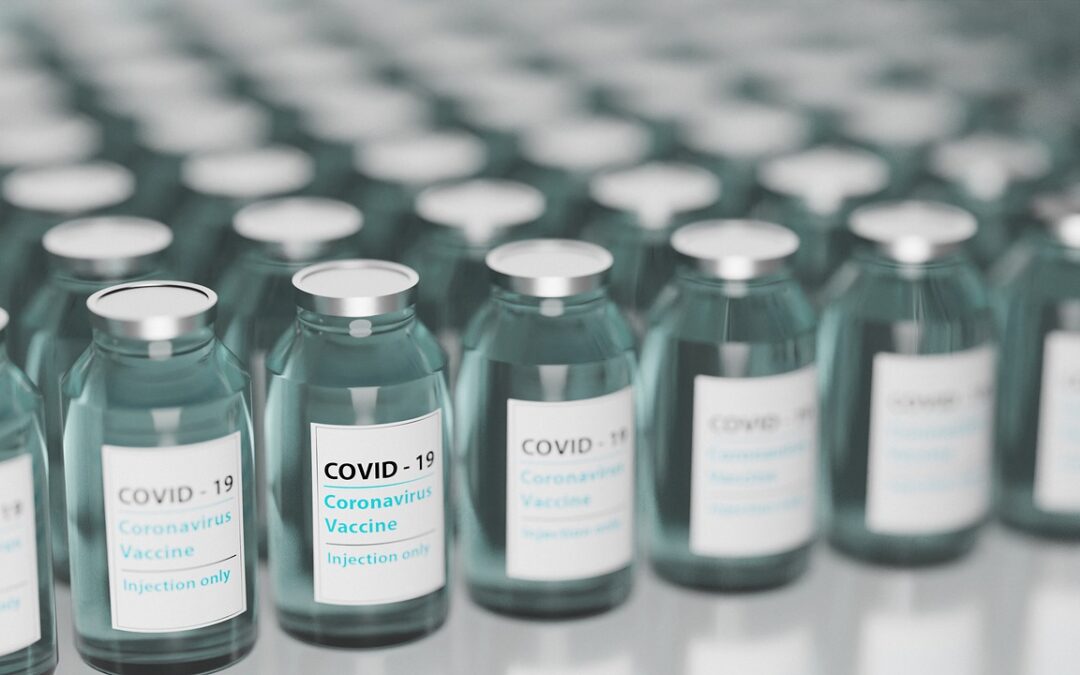 In addition, over 25 percent of migrants recently scheduled for some “expedited” deportation flights tested positive, says a document obtained by NBC News.

More than 18 percent of migrant families and 20 percent of unaccompanied minors who recently crossed the U.S. border tested positive for Covid on leaving Border Patrol custody over the past two to three weeks, according to a document prepared this week for a Thursday briefing with President Joe Biden.

Some flights scheduled to deport migrants had more than 25 percent of passengers test positive before departure, leading Immigration and Customs Enforcement to remove those migrants from the flights for quarantine in the U.S., according to the document.

The Department of Homeland Security document does not give precise dates or say how many migrants were tested.

Migrants are not tested for Covid in Border Patrol custody unless they show symptoms, but all are tested when they leave Border Patrol custody, according to DHS officials. Immigrants who are allowed to stay in the U.S. to claim asylum are given tests when they are transferred to ICE, Health and Human Services or non-governmental organizations. Deportees who are scheduled to be put on planes out of the U.S. are tested for Covid and other infectious diseases by ICE.

As of Wednesday, more than 15,000 migrants were in Border Patrol custody, according to Customs and Border Protection data obtained by NBC News.

If a migrant who is about to be deported by ICE tests positive for Covid, the migrant is quarantined and deportation is delayed, according to DHS. The document refers specifically to those migrants chosen for “expedited removal,” meaning they were deported soon after they crossed or attempted to cross the U.S. border.

“In the last 2-3 weeks, the percent positivity rates among all demographics has increased,” the document says.