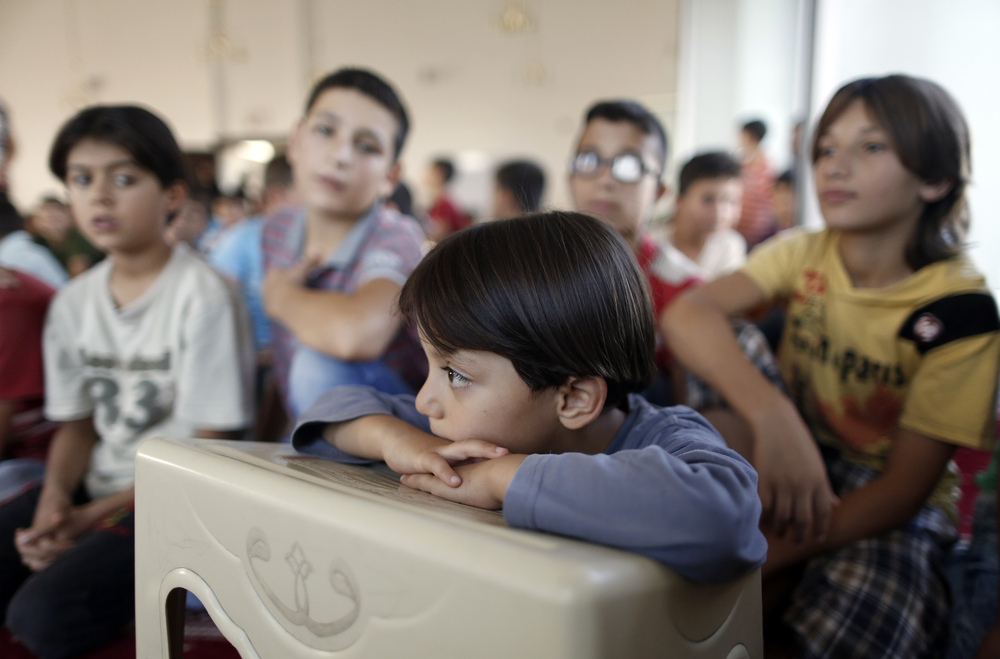 The increase is not due to an influx of more migrant children, but rather because fewer children are being released into the custody of sponsors. Unaccompanied children have traditionally been placed with sponsors such as parents or extended family members upon entering the U.S.

However, a new rule implemented by the Trump administration in June requires sponsors to be fingerprinted in order to pick up children, and that information is shared with immigration officials. Many would-be sponsors are undocumented themselves, and therefore are reluctant to be fingerprinted and risk deportation.

Continue reading about the detained children on the source site here.

Read an article about the possibility of second chance asylum for immigrant children by clicking here.