Why The U.S. Is Losing Immigrant Entrepreneurs To Other Nations 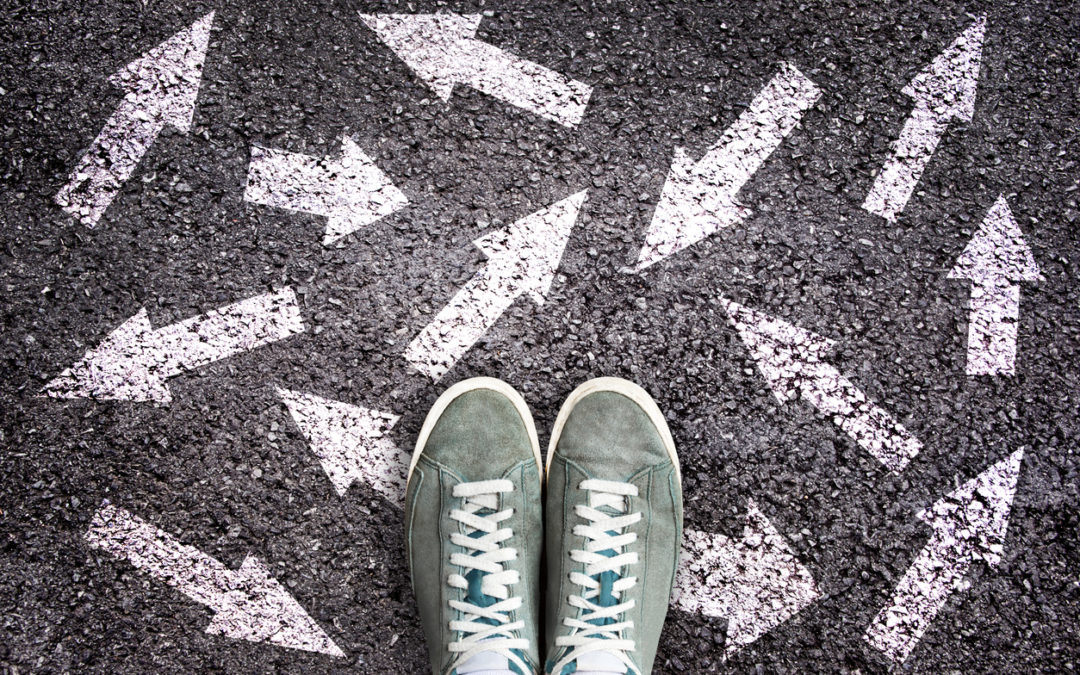 America’s convoluted and highly politicized immigration system puts roadblocks in the way of foreign-born founders. As two dozen other countries woo them with startup visas and other perks, the U.S. is at risk of losing its edge in the global battle for talent.

John S. Kim, cofounder of Sendbird, which offers real-time chat and messaging for mobile apps and websites, relocated from his native South Korea to San Francisco five years ago.

He wanted to be close to his U.S. customers like Yahoo, Reddit and Headspace, have access to Silicon Valley venture capital, hire American engineers and expand his company here. He easily obtained an L-1 nonimmigrant visa for foreign executives, given that he’d first started the business in South Korea, but by 2019, he had only one extension left. He applied for a green card to get legal permanent residency—and received a letter that he’d likely be denied. “Notice of intent to deny is, ‘We’re going to kick you out; change our mind,’ ” he says. “We had raised $100 million–plus in financing, we had real revenue in the tens of millions of dollars, we were creating jobs. It was a slap in the face, for sure.”

As it turned out, Kim—whose company is now worth more than $1 billion and counts SoftBank and Tiger Global among its investors—was lucky. Two months later, after discussing contigency plans with his CFO and human-resources chief and filing piles of additional documentation, including translations of South Korean military service rules, he got his green card. He still feels traumatized by the experience. “You want to build a company and you don’t want to get kicked out,” says Kim, who is 40 and lives in San Francisco with his wife and two children. “It’s like the grim reaper that hangs over you when you’re not a citizen.”