Proposal May Decide How to Allocate Future Visas 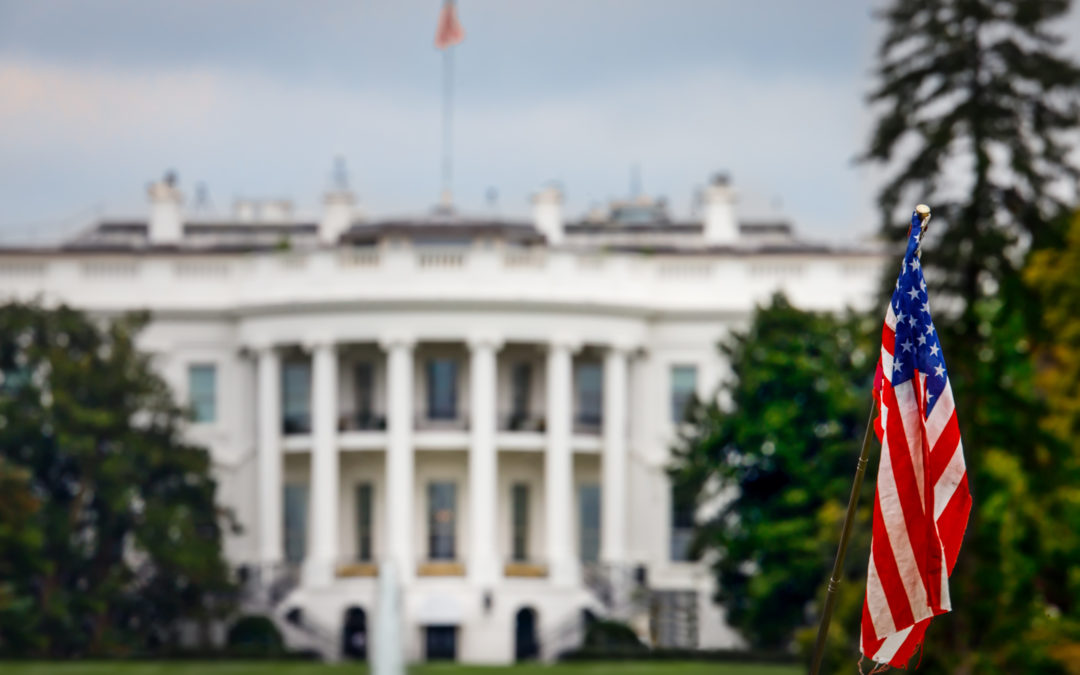 The White House is nearing completion of a proposal to revamp the legal immigration system that could include the creation of an independent blue ribbon commission that would help decide how many future visas will be allocated and what kind of workers should receive them, according to two sources familiar with the talks.

The draft proposal, which follows several West Wing meetings hosted by senior advisor Jared Kushner with dozens of interest groups important to the Republican Party, could be presented to President Donald Trump as early as this week after being approved by key Cabinet leaders and department heads.

“The proposal is definitely moving forward,” said a person familiar with the plans. “It has been approved by a lot of people who need to sign off on it within the administration, such as agency heads. Staffers are planning to make a big push for reforms. They want this to be a proposal that people within the administration and the Republican Party can be unified on.”

Giving the information to the president marks Phase Three of a process kick-started by Trump’s son-in-law last year to see if there was enough consensus among Republican stakeholders to overhaul the legal immigration system.

The proposal also looks to potentially increase caps on employment-based visas, raising the number of temporary guest worker visas while ensuring immigrants in the United States on temporary visas don’t automatically get permanent ones.

If approved by Trump, the White House would champion the proposal to the public and Congress for legislation in a way similar to how it pressed lawmakers for new legislation that met its “four pillars,” including protection for those brought to the country illegally as children, cuts to family migration, ending the diversity lottery program and wall funding.