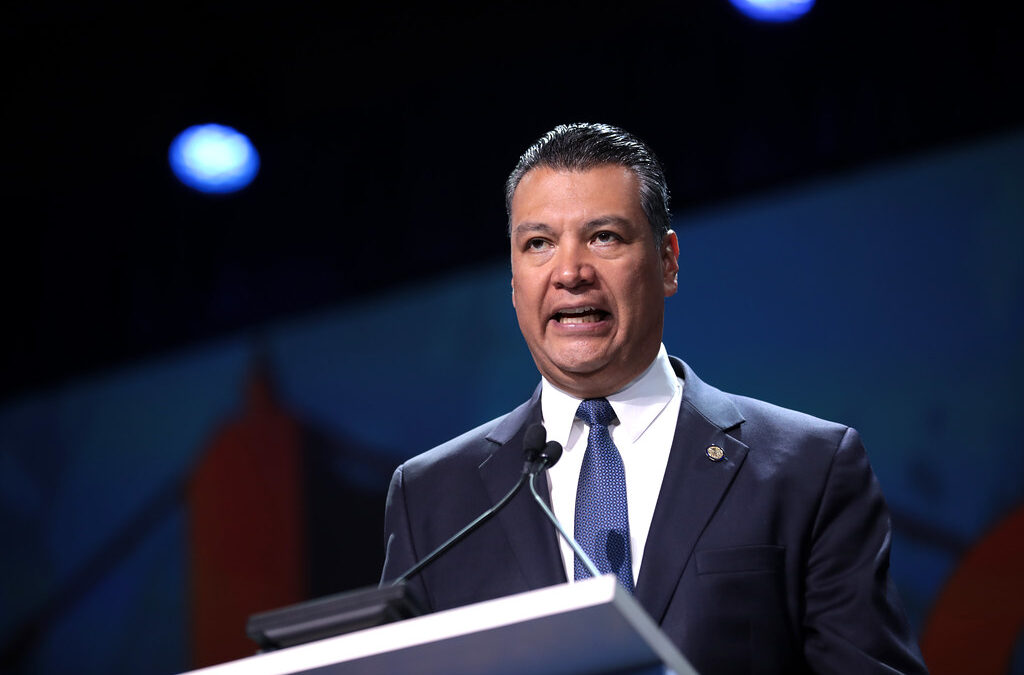 NPR’s Michel Martin speaks with U.S. Sen. Padilla (D-Calif.) about legislation he has introduced to give essential immigrant workers a path to citizenship.

More than 100 days into Joe Biden’s presidency, immigration remains a pressing issue for his administration and for the country as the number of migrants apprehended at the southern border exceeded 170,000 in April for the second consecutive month. Biden has promised a number of changes to the nation’s immigration system, and key to that effort is California Senator Alex Padilla. He made history this week as the first Latino to chair the Senate Judiciary Subcommittee on Immigration, Citizenship and Border Safety. His first hearing, which took place on Wednesday, focused on the role that approximately 5 million essential immigrant workers have played during the pandemic and discussed legislation that would offer them a path to citizenship. The bill, known as the Citizenship for Essential Workers Act, was introduced by Senator Padilla in February.

And Senator Padilla is with us now to talk about all of that. Welcome, Senator. Thank you so much for joining us.

ALEX PADILLA: Oh, thank you, Michel, for having me.

MARTIN: So before we get into the policy details, I just want to ask you about a change you made when you announced your new role as chairman. The new name of your subcommittee is Judiciary Subcommittee on Immigration, Citizenship and Border Safety. So the kind of policy wonks among us may remember that the old name was Subcommittee on Border Security and Immigration. And you said that this change reflected your priority to restore humanity, dignity and respect to the immigration process. So could you just tell us a little bit – tell us a little bit about what you gave – what gave you this idea, why you think that matters.

PADILLA: Sure. Well, you know, the words – words matter. We’ve been talking about that a lot, not just lately, but for several years. And so I thought the – updating the name of the committee would also help set a tone for our approach to the work, the policy priorities of the subcommittee and what we hope to accomplish. You know, it’s also a very tangible signal of how we’re trying to turn the page from, frankly, the cruelty of the prior administration. It’s a new day, not just in the Senate, but hopefully for the prospects of a long-overdue immigration reform.